NICK Lachey is best known for his career as a musician and television anniversary.

The Ohio native starred as a guest picker on ESPN's College GameDay on Saturday, November 6, 2021. 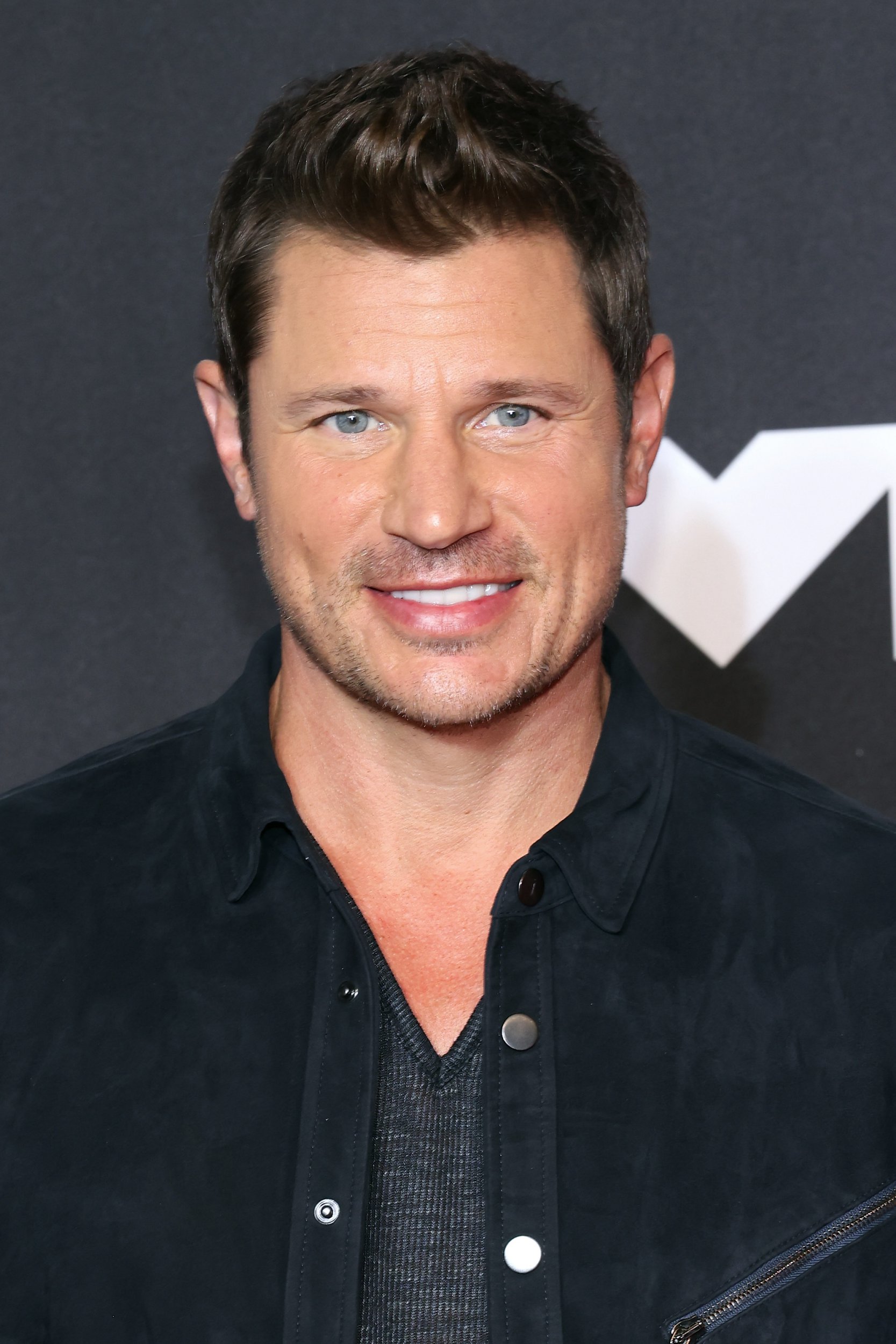 Which college did Nick Lachey attend?

After graduating from the School for Creative and Performing Arts in Cincinnati, Nick went on to attend college at Miami University in Oxford, Ohio.

While at Miami, Nick became a member of the Sigma Alpha Epsilon fraternity.

It is also reported that Nick enrolled at the University of Southern California in 1992.

The high school Nick attended was the subject of a reality television show, Taking the Stage. Premiering on MTV in 2009, the show was produced by Nick himself.

Taking the Stage followed the day-to-day lives of various high school students as they trained for careers in the arts.

Was Nick Lachey on College GameDay?

The travelling team of sports analysts arrived for their first ever game in Cincinnati, with Nick in tow.

Along with a video filled with a series of clips of the former boy-band member, College GameDay tweeted:

The band Nick first rose to fame in is called 98 Degrees, and was formed in 1996.

In another tweet, College GameDay added a video of Nick, in which he adds "my Bearcats, got to prove that we belong".

The Cincinnati Bearcats are currently undefeated, and have won 24 straight games at their home stadium. 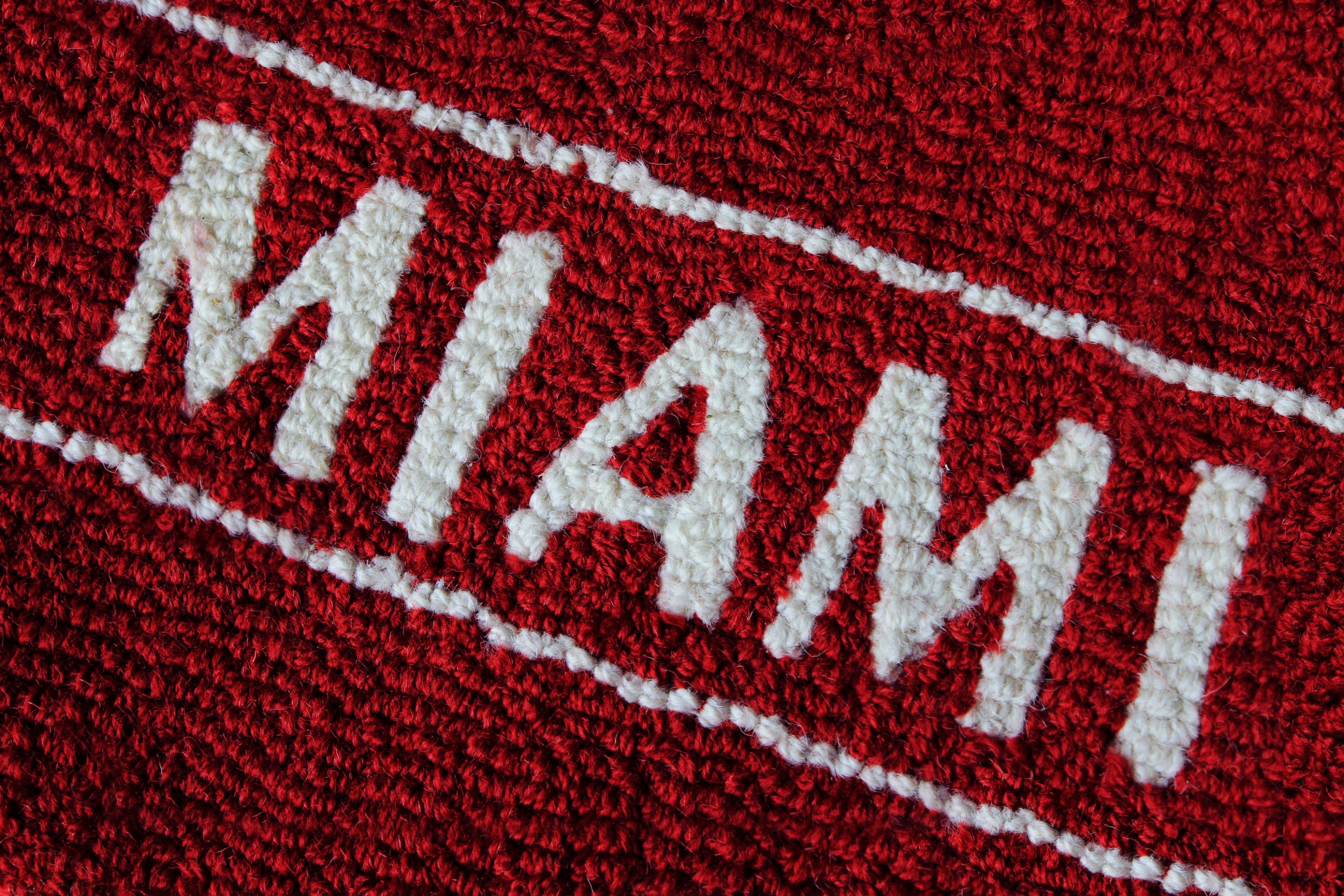 Who is Nick Lachey?

Born on November 9, 1973, Nick Lachey is an American singer and television personality.

He rose to fame with his boy band, 98 Degrees, throughout the 90s. All of the band members originated from Ohio, but came together in Los Angeles.

His first solo album was released in 2003, followed by three more. Nick went on to star in various television shows, like Charmed and One Tree Hill.

Nick married Jessica Simpson in 2002, and the couple quickly became known for their reality show, Newlyweds. After divorcing in 2006, Nick went on to marry Vanessa Minnillo in 2011.

He has three children with Vanessa: Camden, Brooklyn, and Phoenix.

Vanessa and Nick competed against each other on Dancing With the Stars in 2017, and later became the hosts of Netflix's Love is Blind.

What is Nick Lachey's net worth?

According to Celebrity Net Worth, Nick Lachey is estimated to have a net worth of around $25million.

Aside from his music career, Nick has hosted The Sing-Off, Big Morning Buzz Live, and America's Most Musical Family.

He also competed on Stars Earn Stripes in 2012.