CNN anchor Jake Tapper has sparked intense fury for challenging the patriotism and loyalty of a Purple Heart Republican congressman who had his legs blown off while fighting for the US Army.

Tapper disputed Rep. Brian Mast’s commitment to democracy on Wednesday after the Florida lawmaker questioned whether any of the rioters who stormed the Capitol had confirmed that they did so at the behest of President Trump.

The CNN host acknowledged that the Bronze Star Army vet “lost his legs … fighting for democracy abroad” — before adding, “Although I don’t know about his commitment to it here in the United States.”

His remark soon went viral, with a clip shared by right-wing news site The Daily Caller viewed more than 2.2 million times by Thursday.

Mast — who lost both legs after stepping on an improvised explosive device (IED) in 2010 while deployed in Afghanistan — was among those who retweeted the clip.

“I lost two legs for @jaketapper’s right to say whatever the hell he wants,” the vet, who has also been awarded the Army Commendation Medal for Valor, wrote.

“But that free speech also protects the Republicans he is so eager to condemn for asking Constitutional questions about the election.”

Other vets were also quick to jump to Mast’s defense, questioning the TV anchor’s credentials for grilling a serviceman on patriotism and loyalty.

“What sacrifices have you made for America?” one Army vet, Jeremy Gilbert, asked the host.

“Brian Mast is a distinguished veteran who sacrificed his flesh and blood for us. You can question his decision here, but not his commitment to our country,” he insisted.

Many also compared it to the outrage sparked last summer when Fox News host Tucker Carlson called Senator Tammy Duckworth — another Purple Heart veteran who lost both legs in service overseas — a “coward” for wanting to debate removing national statues. 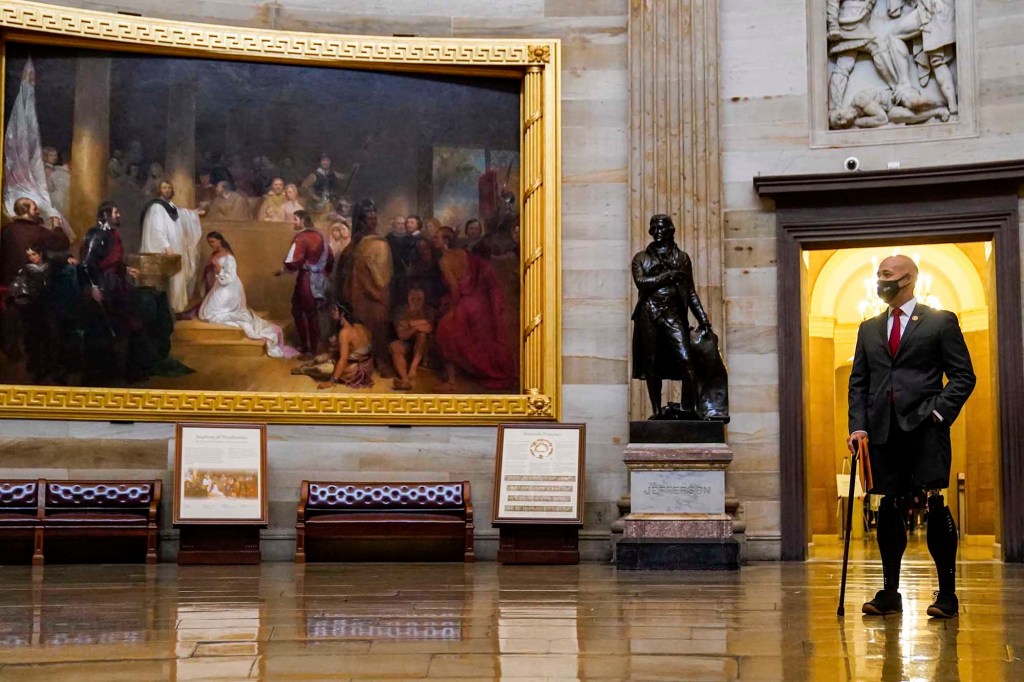 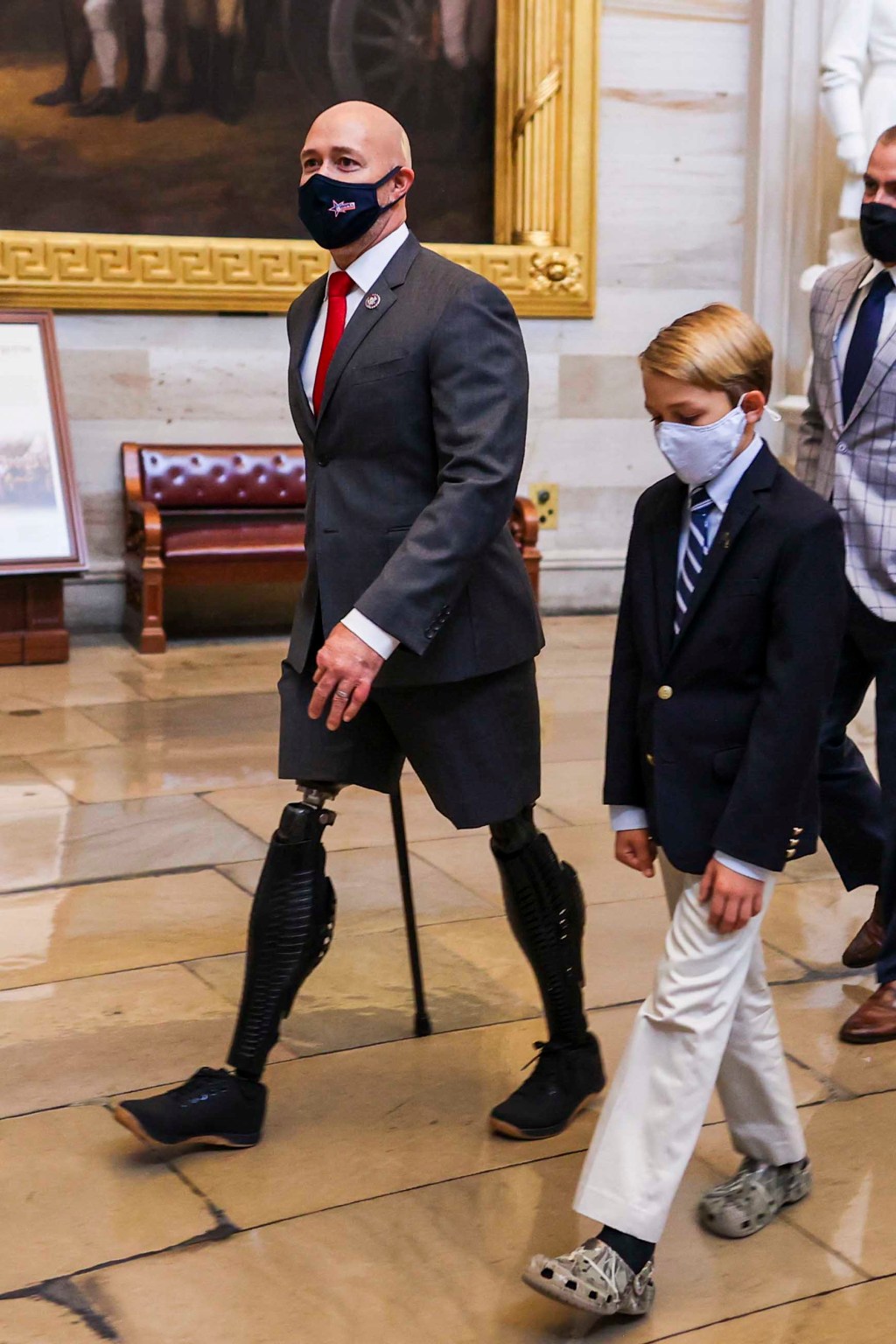