Home » World News » Who was Jessica Campbell's husband Daniel Papkin and did they have kids?

Jessica – who died unexpectedly on December 29 – is survived by her husband of 11 years and 10-year-old son. 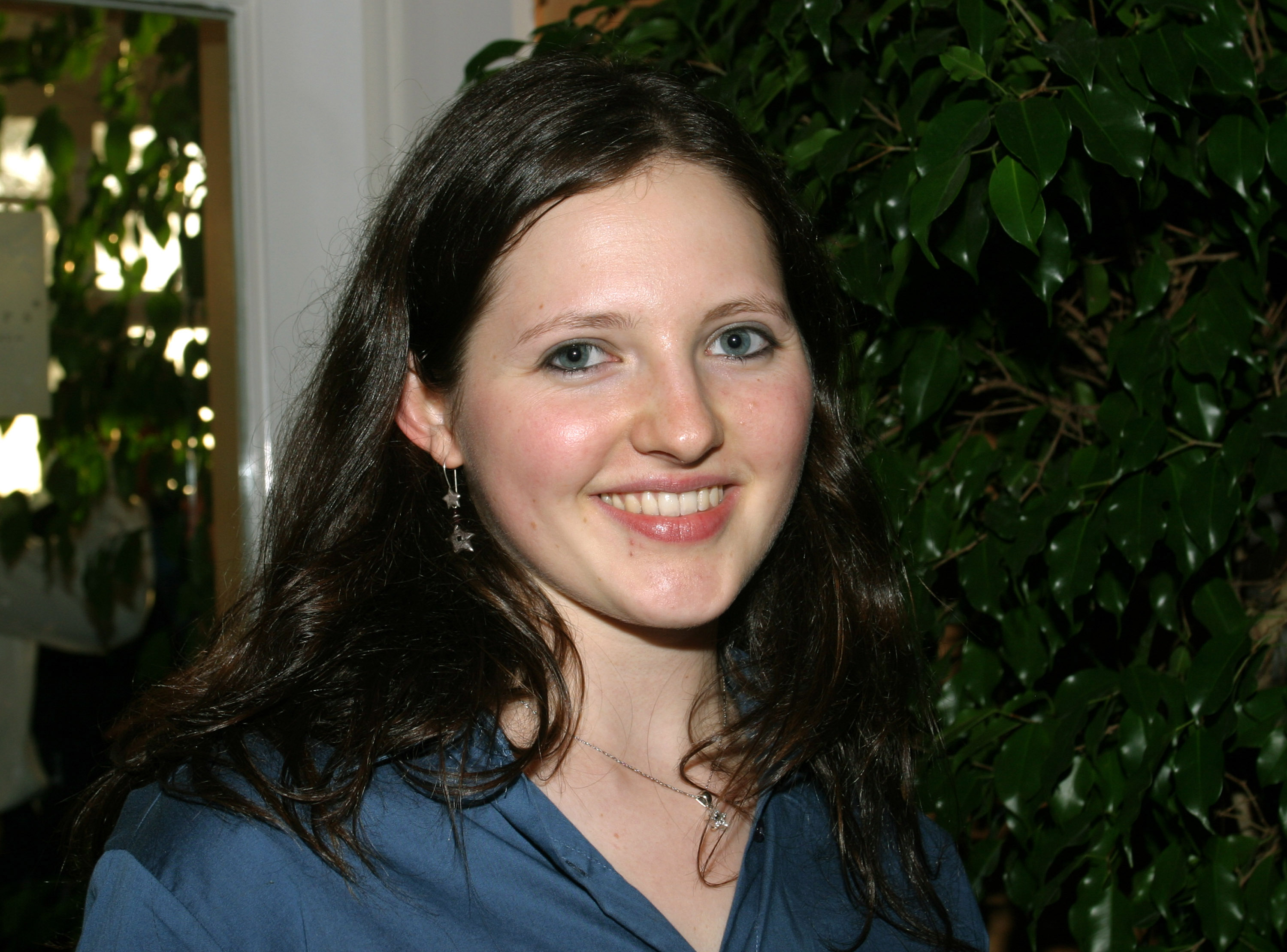 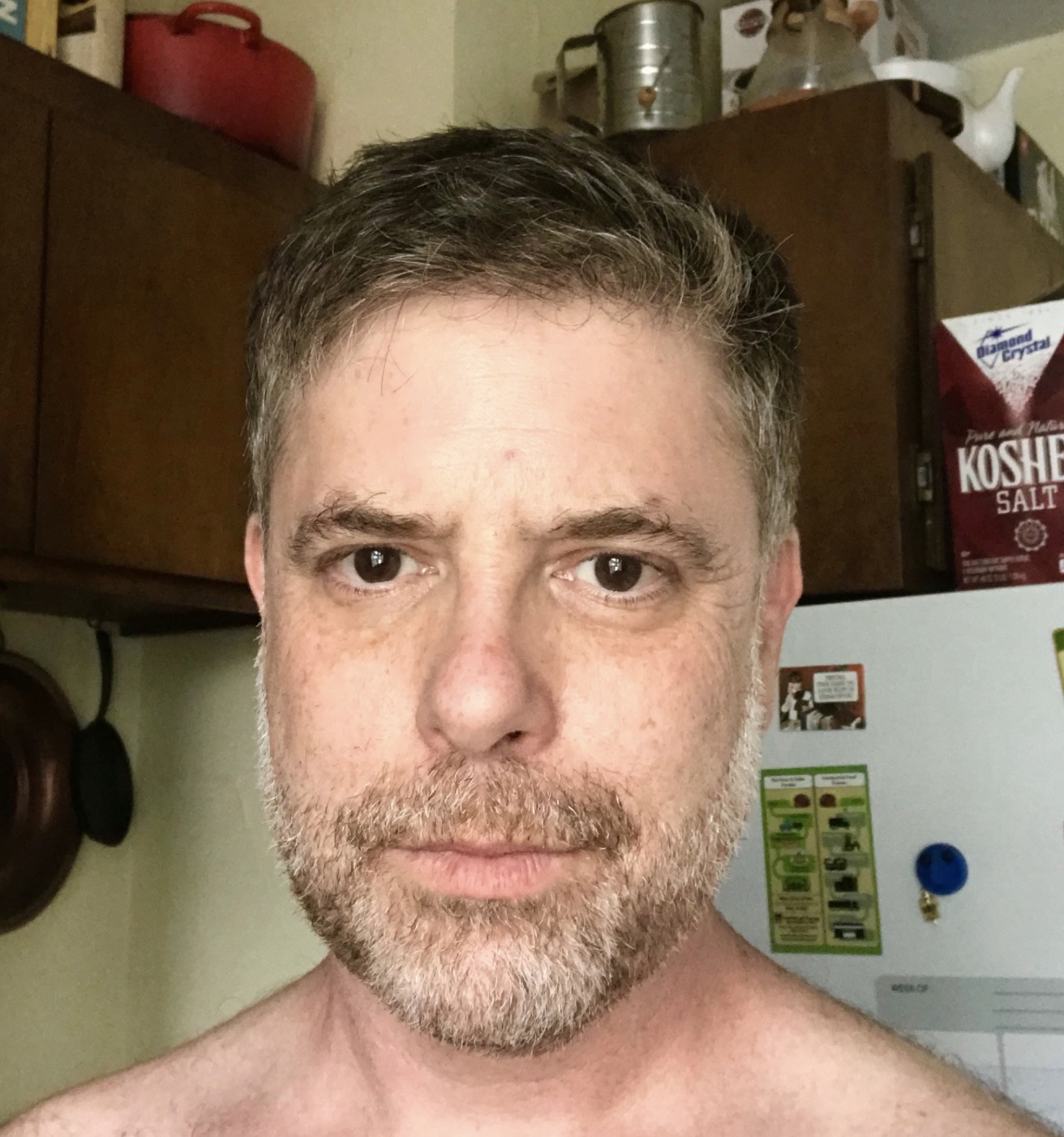 Who was Jessica Campbell's husband Daniel Papkin and how long were they married?

They have been married for 11 years, but an online obituary for Jessica did not mention Daniel – making it appear as the pair had separated.

According to Daniel's Facebook, he is from Washington, DC, and currently resides in Portland, Oregon.

On August 7, 2009, Daniel posted a photo of him and his wife Jessica on their wedding day. 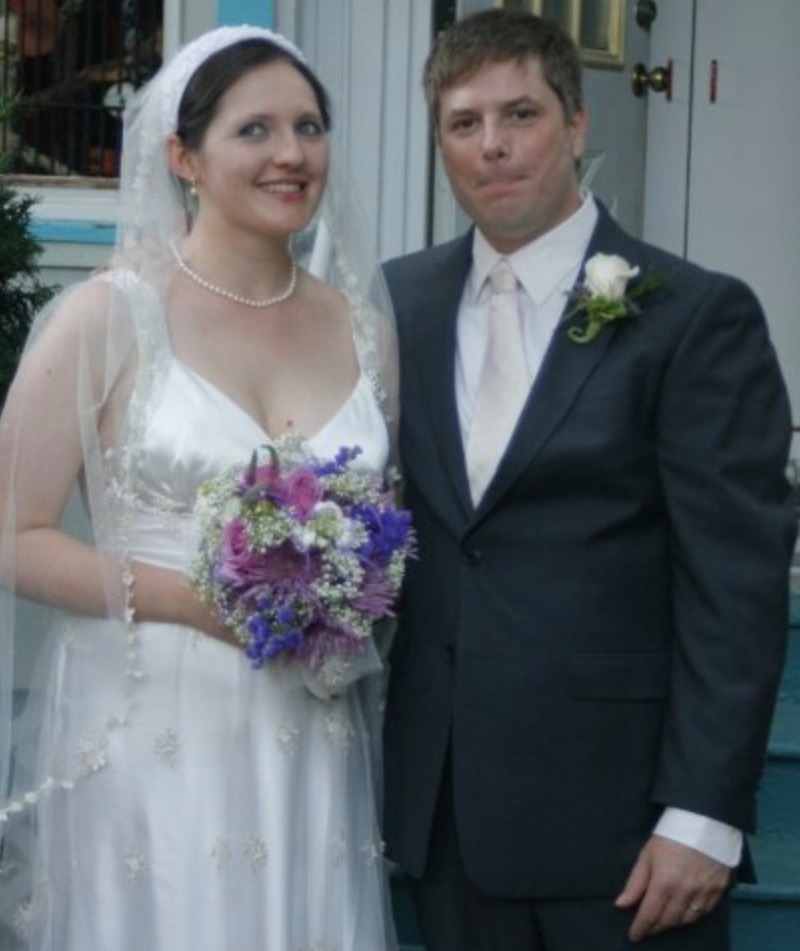 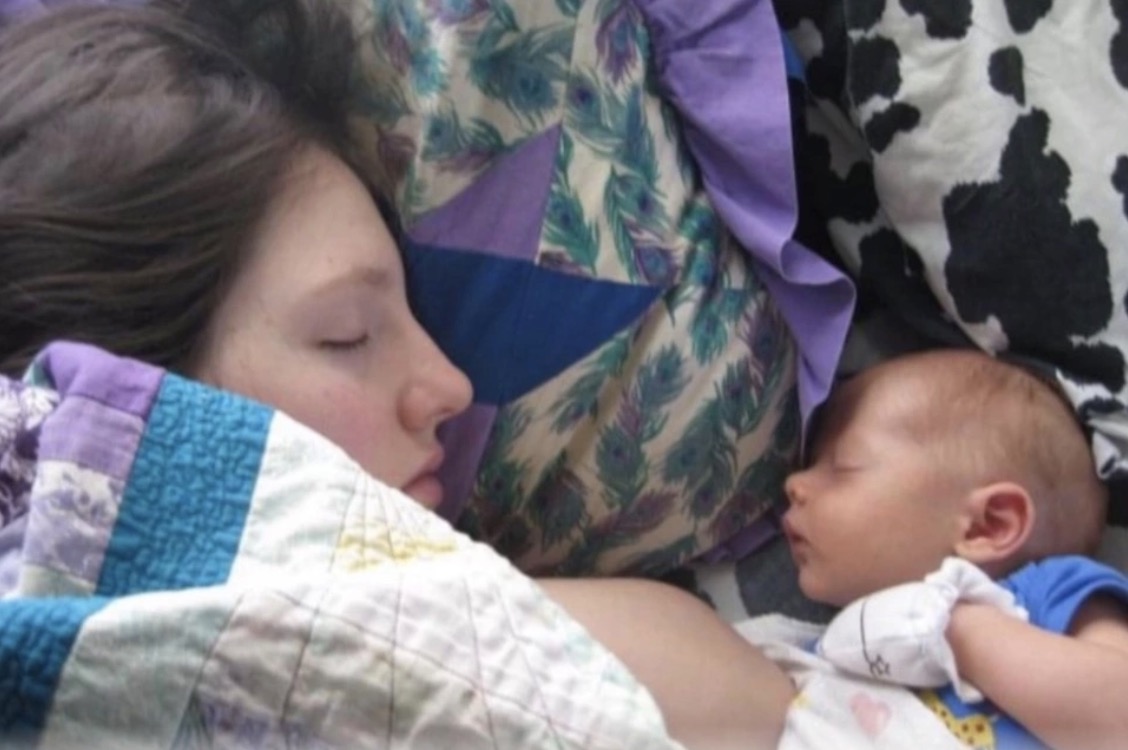 Did they have children?

Jessica is survived by her 10-year-old son Oliver.

A GoFundMe account, created on January 4th, is collecting money for needed "expenses and providing" for Oliver.

Oliver's mom is remembered as "a true adventurer in every sense of the word" who "packed a staggering amount of experiences into her tragically short lifetime," the GoFundMe explains.

"Traveling the world, acting, becoming a doctor, being Mom to the coolest kid ever, the crowdfunding site added.

"She was fun, she was loud, she was compassionate and loyal." 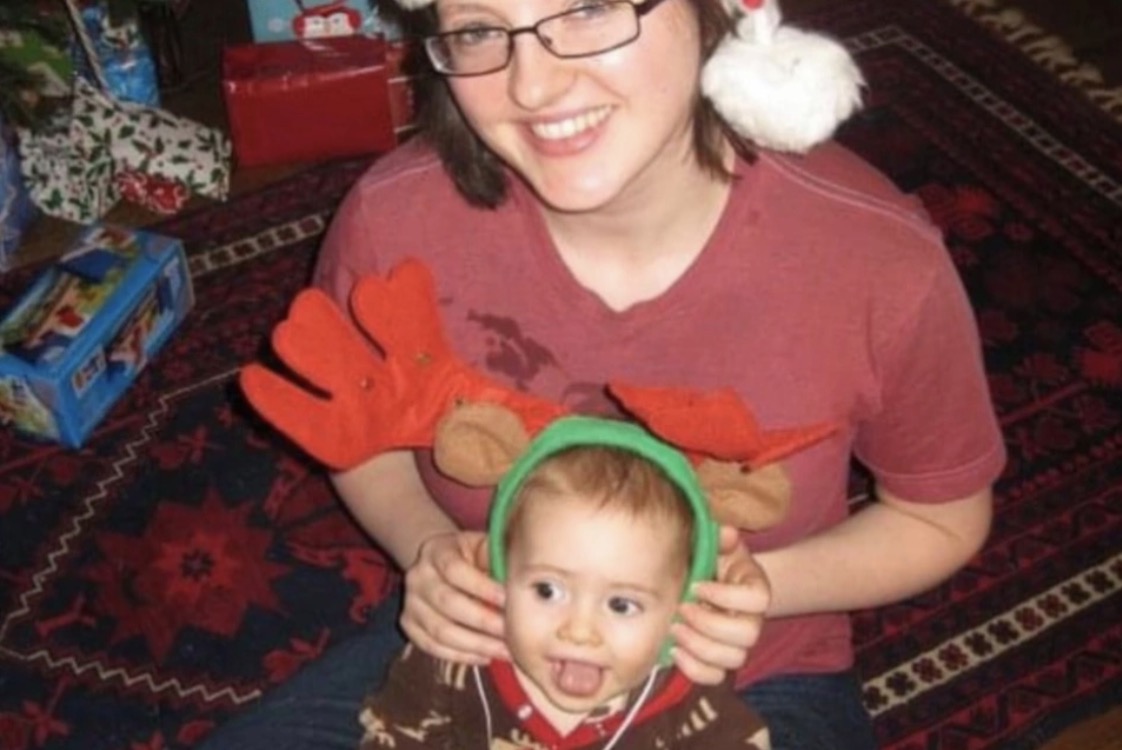 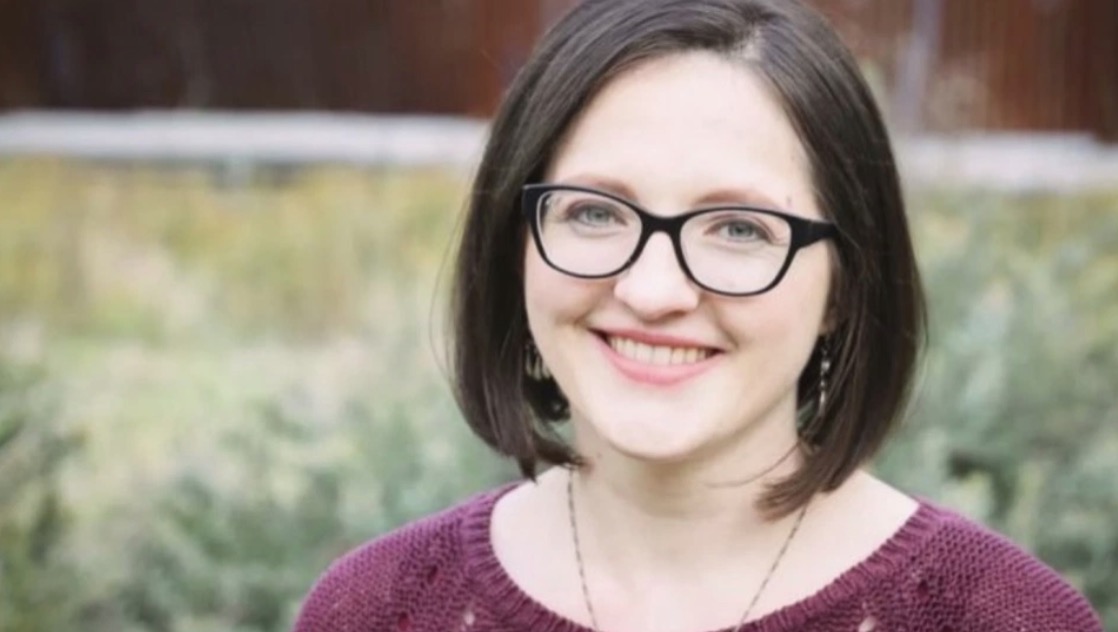 What was the cause of Jessica's death?

Jessica's cause of death has not been revealed.

The Multnomah County Medical Examiner conducted a full autopsy but the results are still pending.

However, her cousin Sarah Wessling told TMZ that she was working at her naturopathic practice that day and later went home to visit her mom and aunt.

According to Sarah, Jessica went into the bathroom and never came out and had apparently collapsed and was discovered by her aunt. 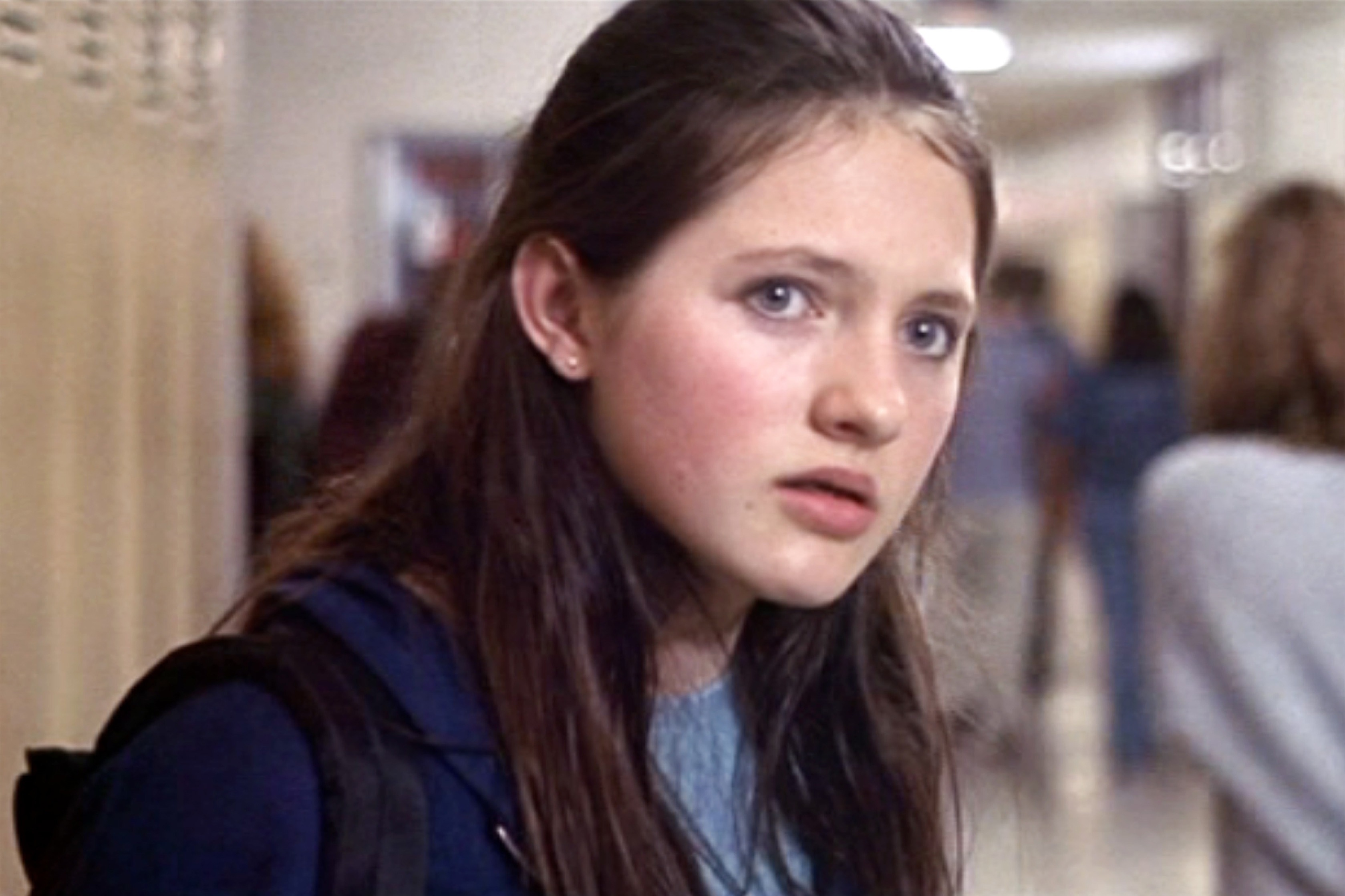 She was unable to be revived by EMTs when they arrived at the scene.

Jessica's family does not suspect her tragic death to be coronavirus related, but do recall the actress complaining of experiencing congestion and cold-like symptoms.

Her’s family cremated her remains and are currently planning a memorial service.

Jessica was a Hollywood actress best known for her role as Tammy Metzler in the 1999 film Election.

Her role landed her an Independent Spirit Award nomination for Best Debut Performance.

She also starred on the popular TV series Freaks and Geeks, The Safety of Objects, and Junk.