A CORONER yesterday ruled the Yorkshire Ripper died of natural causes and said he hoped his victims can finally rest in peace.

Crispin Oliver sent a moving message of support at Peter Sutcliffe’s inquest to the families of the 13 women who were murdered by the monster. 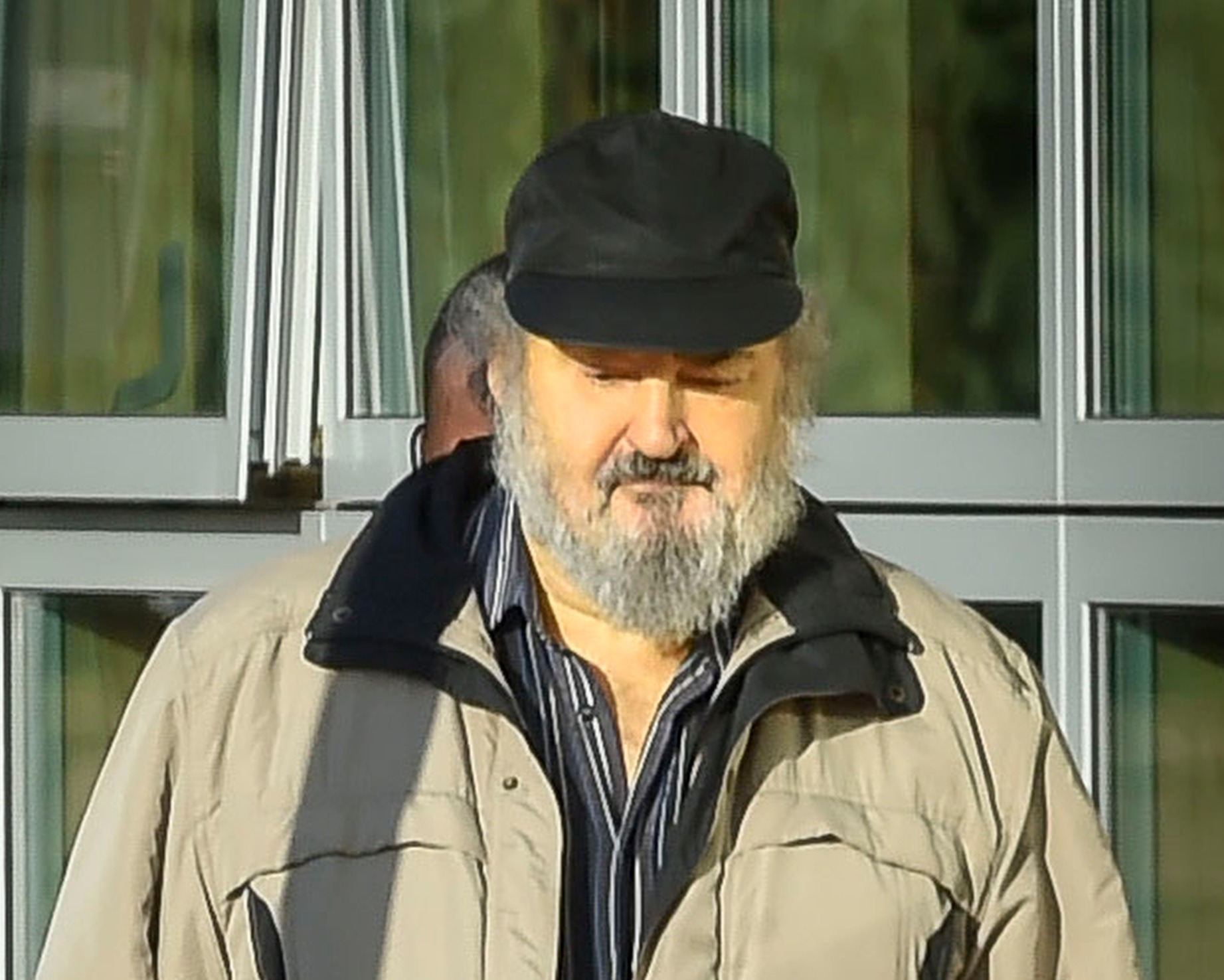 He said: “Peter Sutcliffe was convicted of numerous violent murders. Obviously I think about his family at this time but I also think of his victims.

“My continuing best wishes go to their families, loved ones and friends.

“Speaking directly to them I hope you have some sense of closure at this point and that your loved ones, the victims, may better rest in peace now that Peter Sutcliffe is dead.”

The inquest, in Crook, was told that he snubbed the chance to shield despite his underlying health conditions including kidney disease, angina and diabetes.

He initially believed he would be safe from Covid. But as it spread, he became increasingly fearful of catching it.

He tested positive in November and died eight days later.

Mr Oliver recorded Covid as the direct cause of death, with diabetes and heart disease indirectly contributing to it.