A DRIVER allegedly smashed into a police station and tried to run over cops after threatening to kill an officer.

Timothy Kahl, 24, was arrested after he called the police department and told them he was going to come there and kill a cop, according to officials. 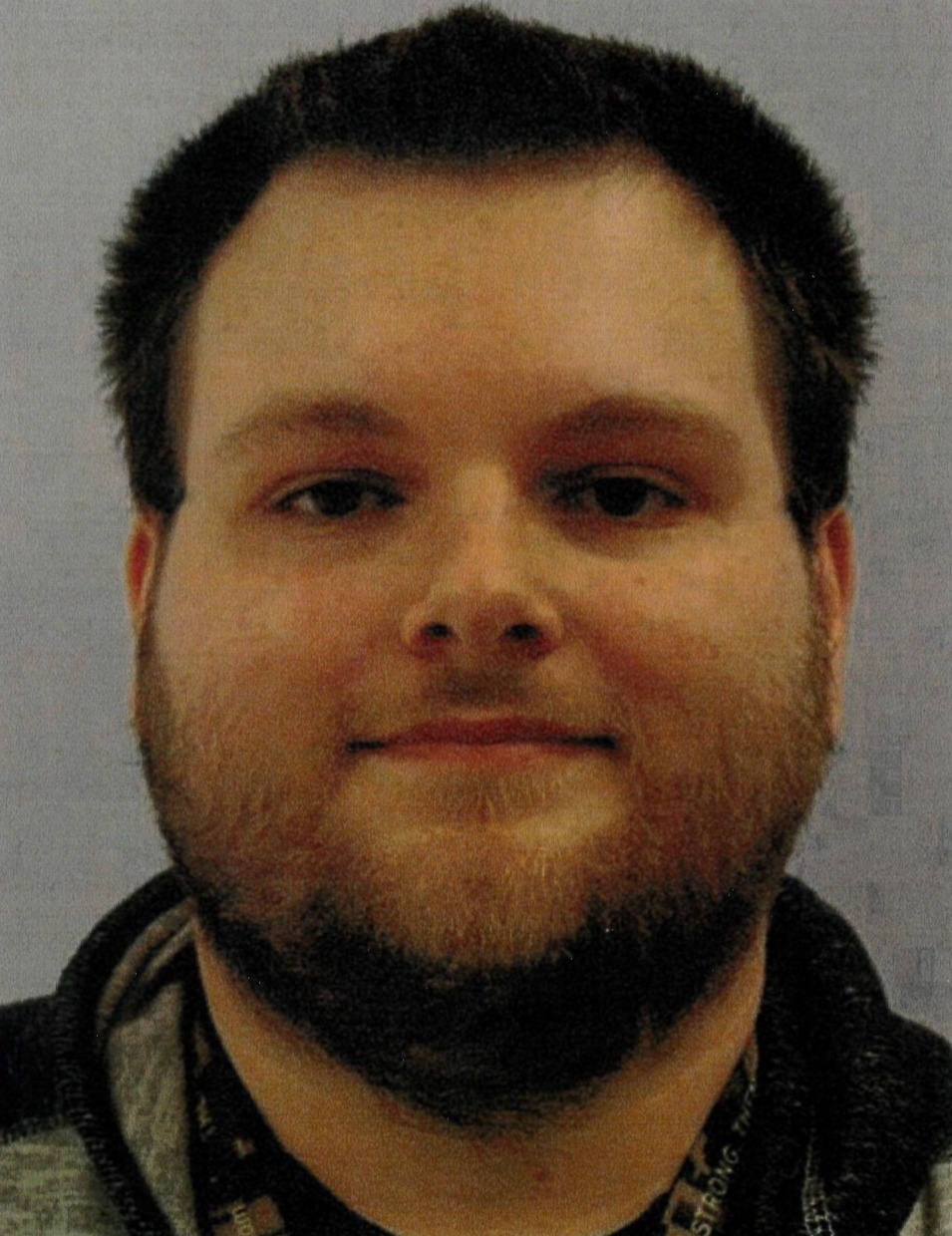 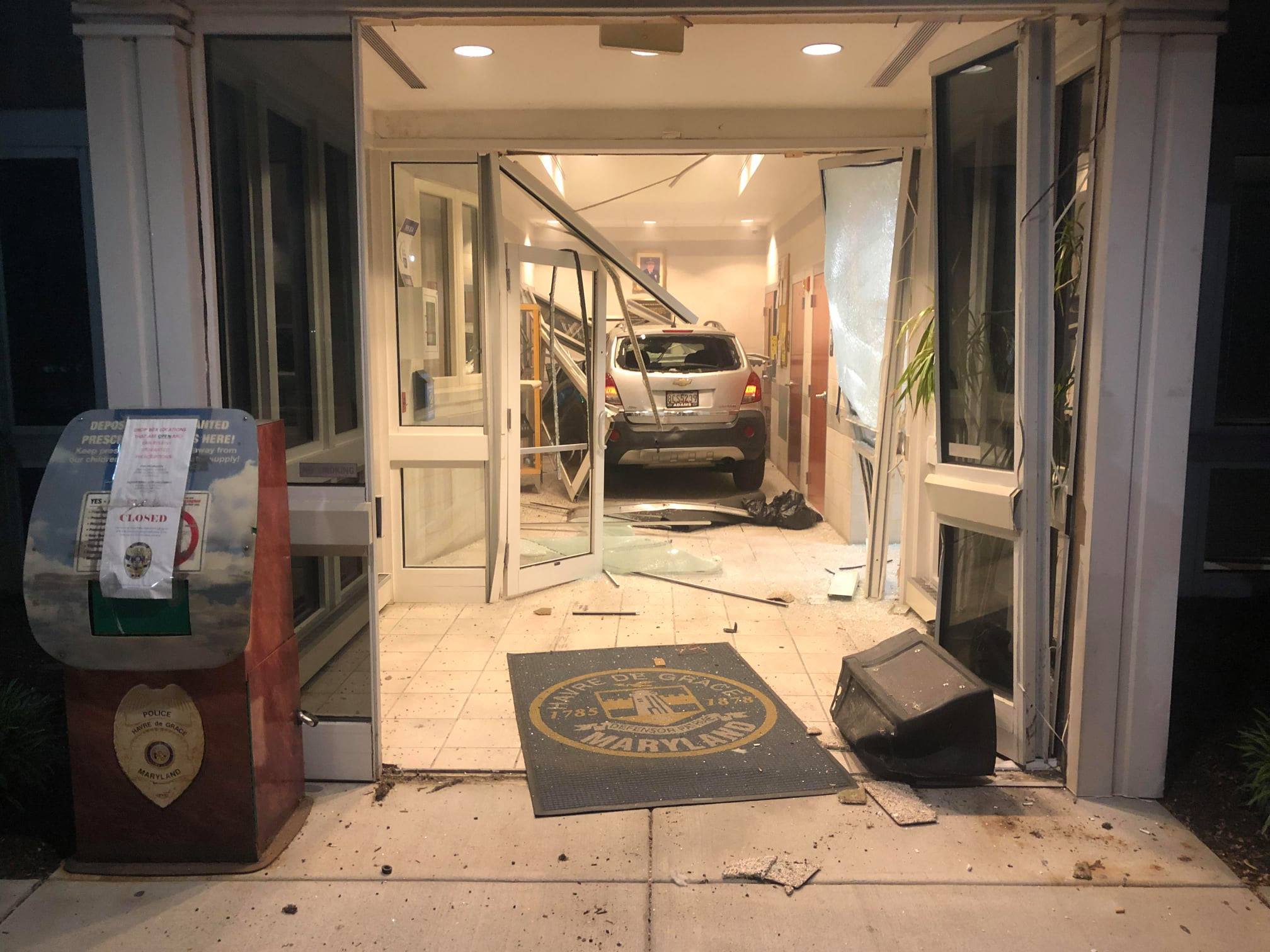 Officers were able to roughly locate where the driver was, so responded to the area and located the suspect driving erratically.

"When officers went to make contact with him he tried to run them over with his vehicle several times," the Havre de Grace Police Department told ABC7.

"He struck several parked vehicles and tried to run over the officers before fleeing the area."

Kahl then allegedly drove to the station where he hit a parked car before intentionally driving through the building's front doors.

"He exited his vehicle and as he came back out of the front doors he tried to attack officers," police told the outlet.

Kahl was then Tasered and arrested before being taken to hospital for treatment.

His injuries and current condition are unclear, however no officers or staff were hurt in the attack. 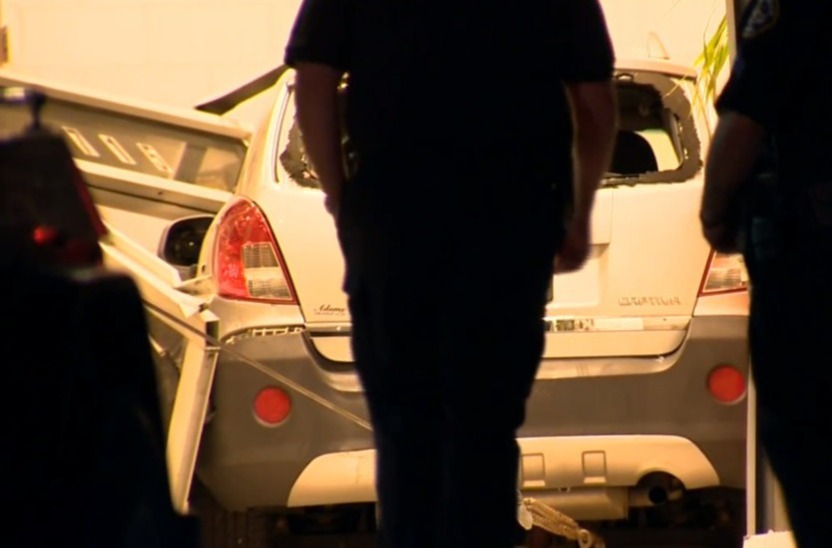