Four patients are killed at German care centre for the disabled: Female employee, 51, is arrested over ‘extremely violent attack’

Four patients at a German care centre for the disabled have been killed and a fifth seriously injured in what police have described as an ‘extremely violent attack’.

A 51-year-old woman, thought to be a member of staff at the Oberlin Clinic in Potsdam, near Berlin, has been arrested ‘under strong suspicion’ of carrying out the attack on Wednesday night.

Police, who were called to the clinic around 9pm, said all the victims were subject to ‘severe, external use of force’ and were found in different rooms of the care home, but gave no more details. 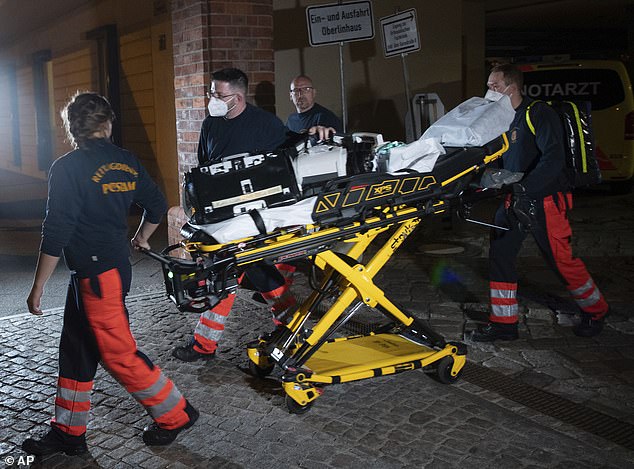 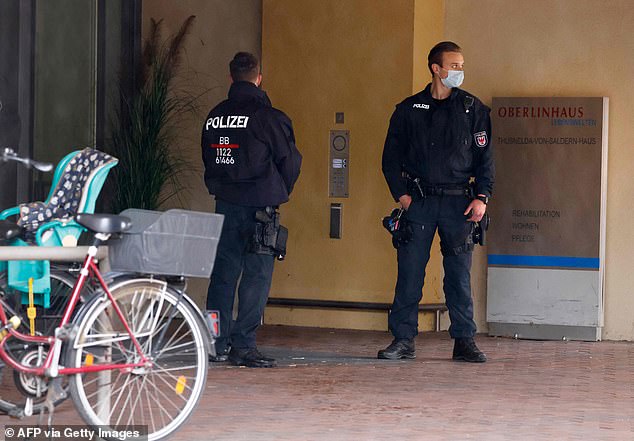 A 51-year-old woman, thought to be an employee of the Oberlin Clinic, was arrested ‘under strong suspicion’ of carrying out the attack, police said

The woman has been arrested on suspicion of ‘intentional homicide’, officers added, but said the motivation for the attack is not yet known.

Prosecutors said forensic teams are now scouring the site for evidence, but that no further details will be released until the families of the victims have been informed.

The Oberlin Clinic specialises in helping those with disabilities, offering live-in care on a campus that includes housing, schools, and workshops.

The attack is thought to have taken place on the top floor of a dormitory building known as Thusnelda-von-Saldern-Haus, reports local newspaper Potsdamer Neueste Nachrichten.

The site called the attack ‘probably the most serious homicide in Potsdam for decades’,

According to the Oberlin Clinic’s website, more than 400 staff work at the site including 80 employed at the Saldern-Haus, though most would not have been there at the time of the attack. 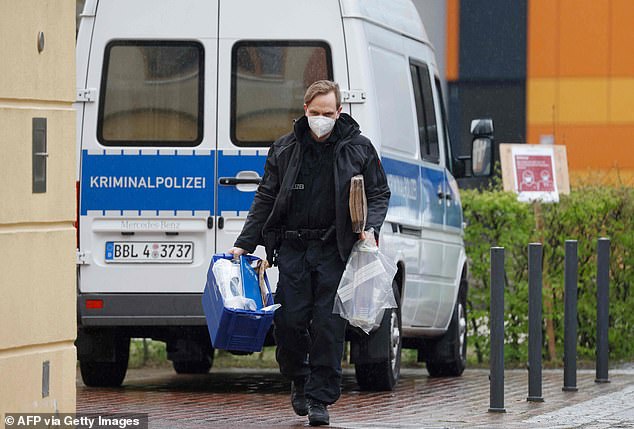 Police were called to the clinic around 9pm Wednesday and found the victims suffering ‘severe external use of force’, but refused to give any more details 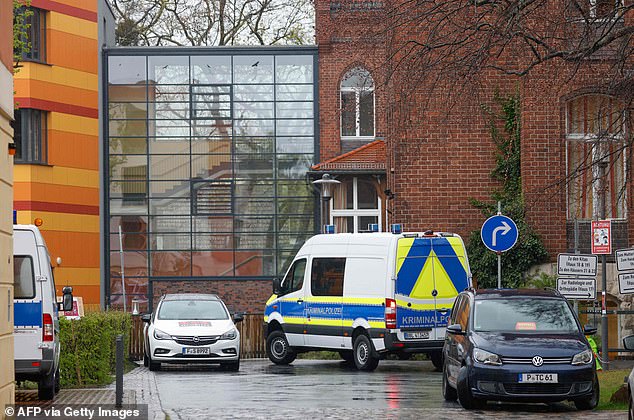 The Oberlin Clinic is a campus of care facilities that cares for people with severe disabilities, located in Potsdam near the German capital of Berlin