TWIN suicide bombs ripped through a crowded clothing market in central Baghdad this morning, in a suspected ISIS attack killing at least 32 people and injuring over 100 more, officials say.

Witnesses were left sifting through discarded shoes and bodies in "pools of blood" after the blast at the second-hand market in the Bab al-Sharqi commercial area. 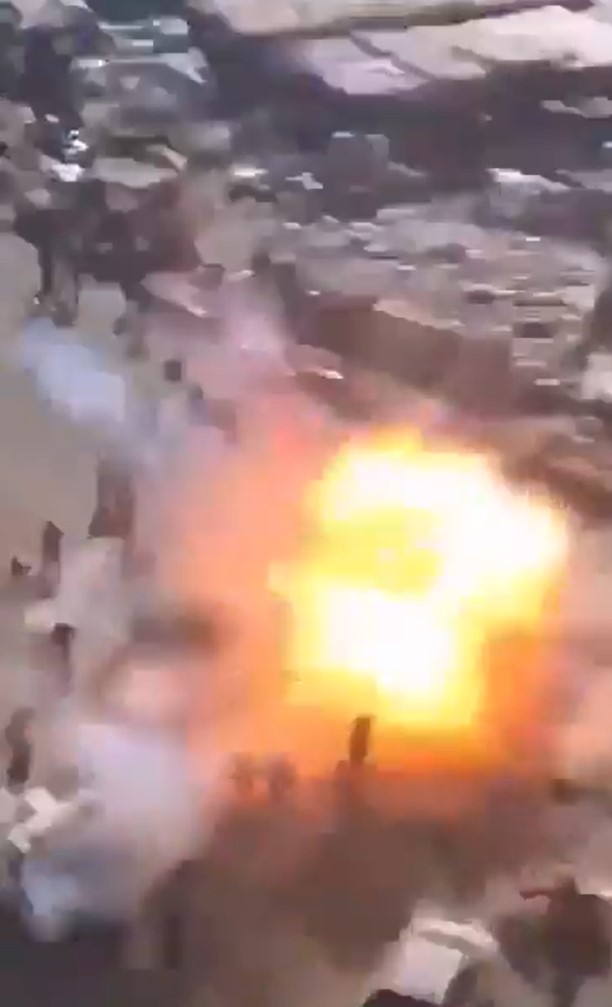 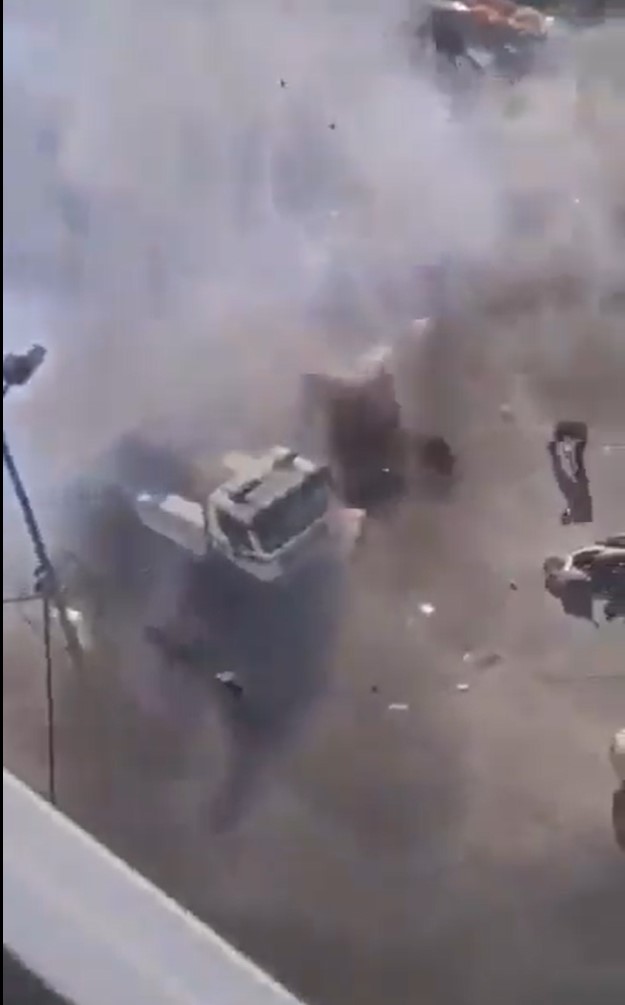 Security forces said they pursued the two bombers before they blew themselves up in the busy open-air market situated in Tayaran Square, in the first suicide attack to target Baghdad in almost two years.

The first bomber reportedly entered the marketplace and lured innocent bystanders to his aid by pretending to be sick and attracting a crowd, before detonating his explosive belt, according to an interior ministry statement.

"One came, fell to the ground and started complaining 'my stomach is hurting' and he pressed the detonator in his hand. It exploded immediately," one stall holder told Reuters news agency.

"People were torn to pieces."

The second bomber then drove to the location on a motorbike, as people rushed to help the victims of the first explosive device, before he blew himself up.

Footage posted on social media shows the second bomb exploding amongst on a crowded street before an array of bodies are littered across it in the aftermath.

No group has claimed responsibility for the latest attack, although speculation shrouds the militant Islamic group ISIS, who have carried out multiple similar blasts.

Maj. Gen. Tahsin al-Khafaji, spokesman for the Joint Operations Command, which includes an array of Iraqi forces, said: "This is a terrorist act perpetrated by a sleeper cell of the Islamic State." 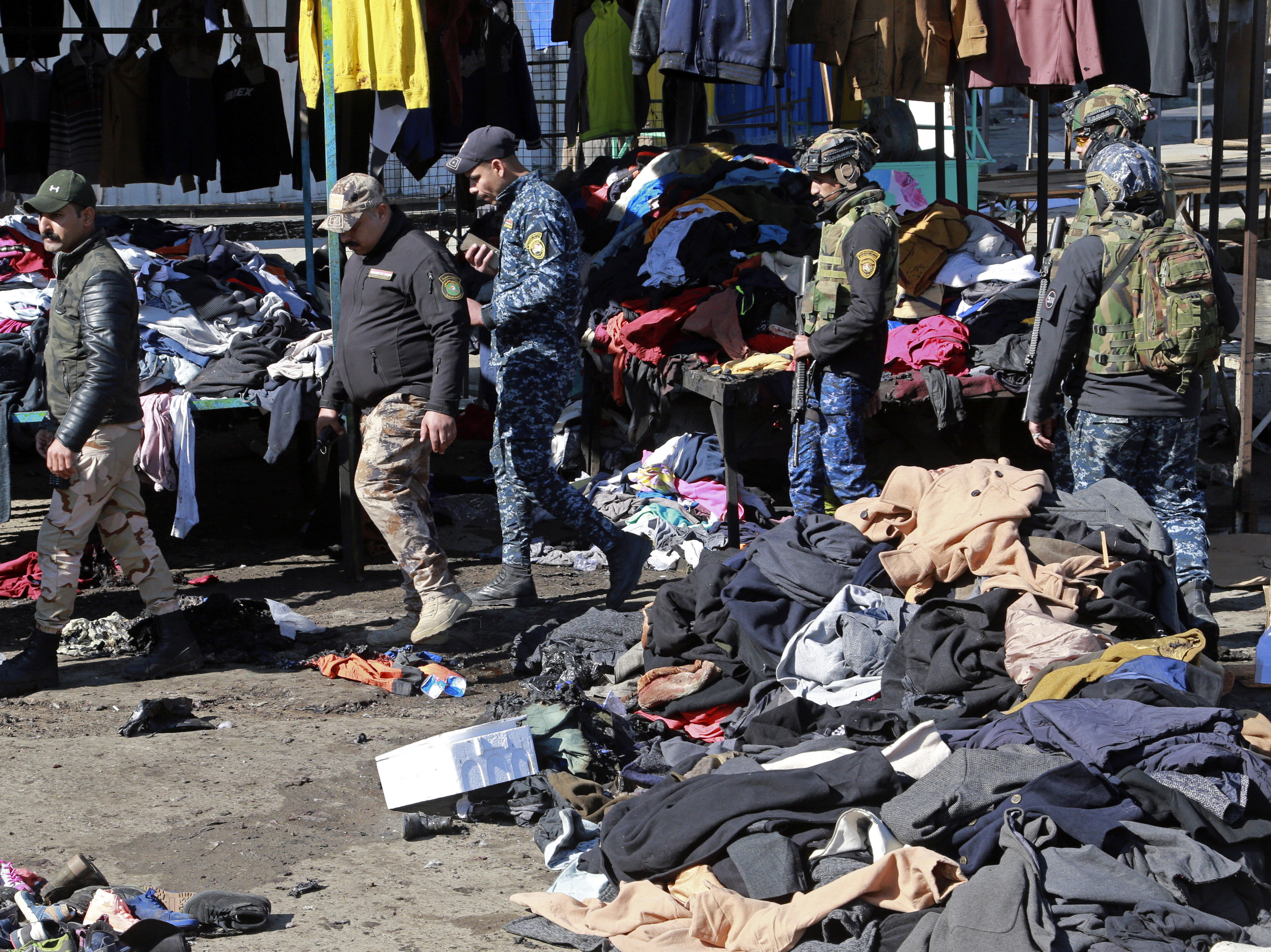 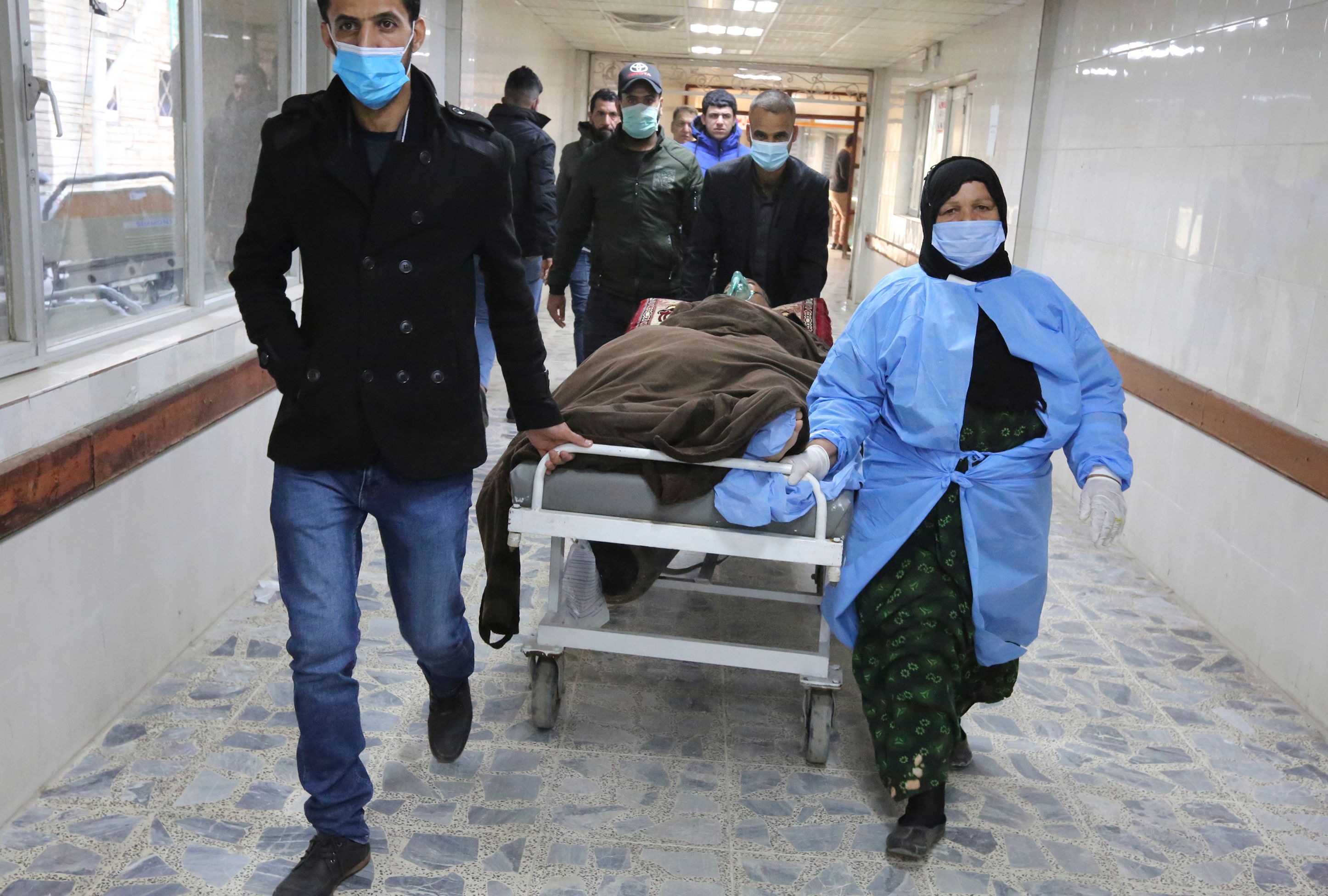 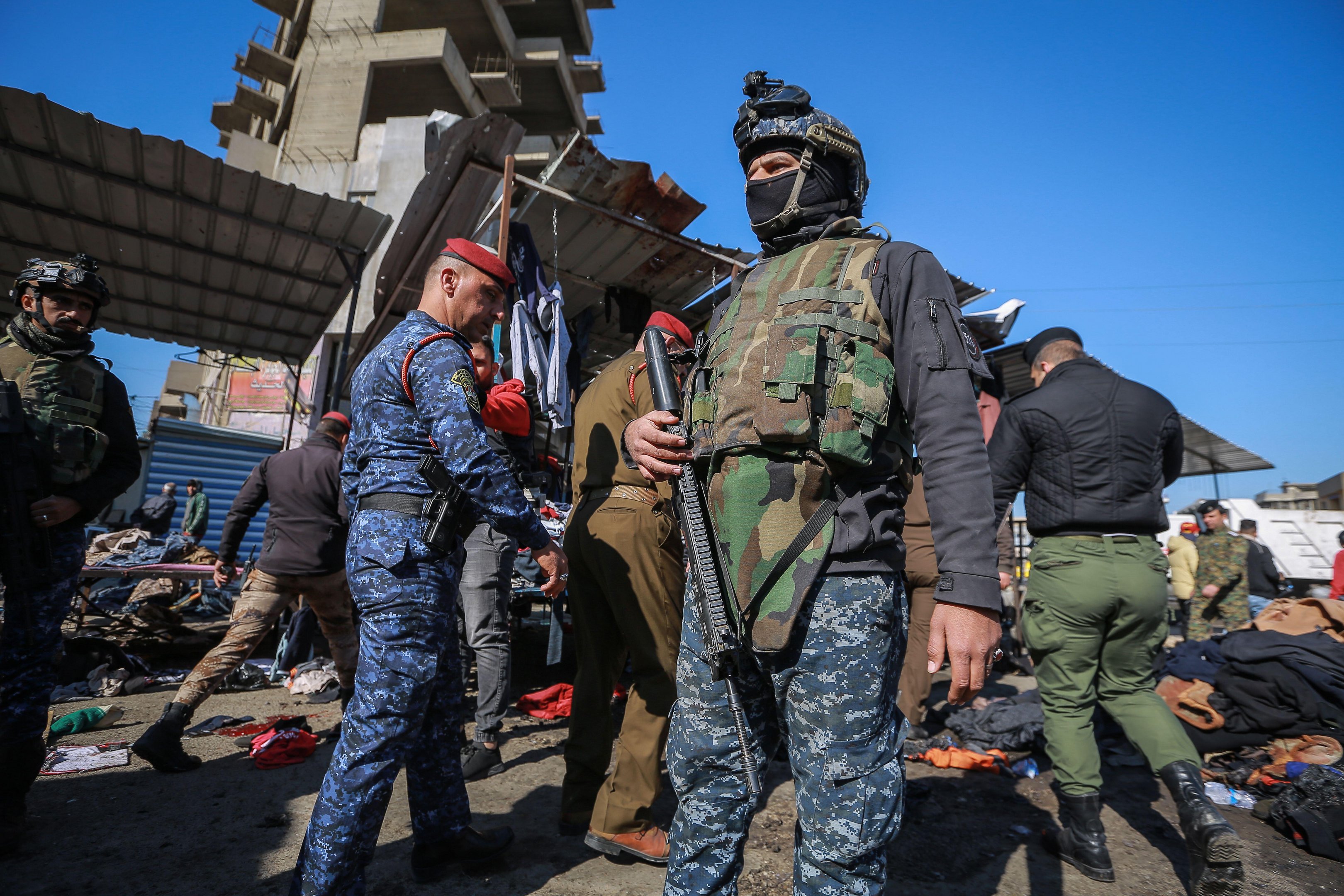 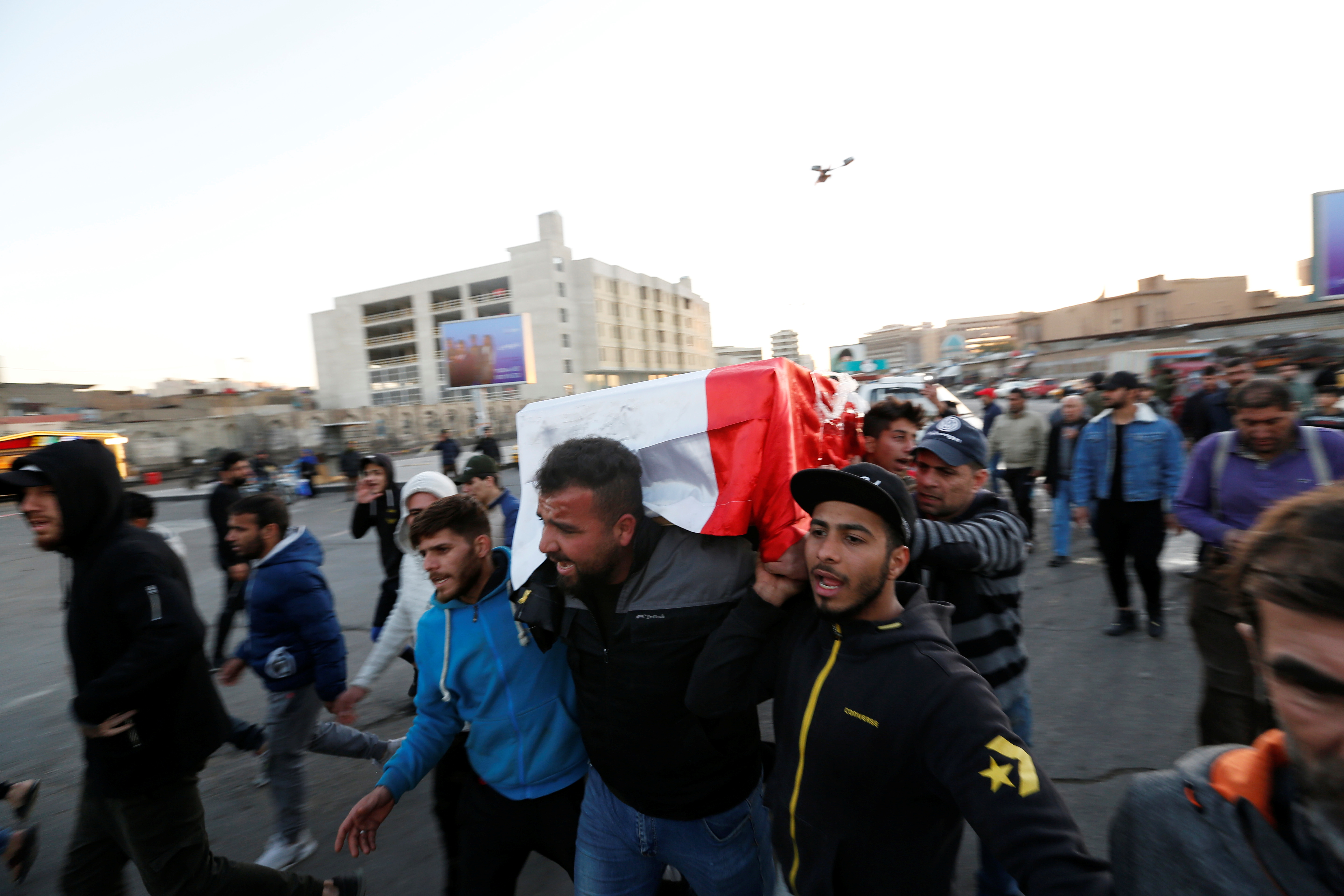 He said it was an attempt at ISIS trying to "prove its existence" after the Iraqi government declared victory on its war against the terrorist group in late 2017.

Civil Defence chief Maj-Gen Kadhim Salman said: "(IS) terrorist groups might be standing behind the attacks."

Despite seeing a decrease in violence in recent years, Iraq continues to be plagued by sleeper cells who continue to target security forces.

Officials are regularly ambushed and targeted with improvised explosive devices in rural areas of Kirkuk and Diyala. 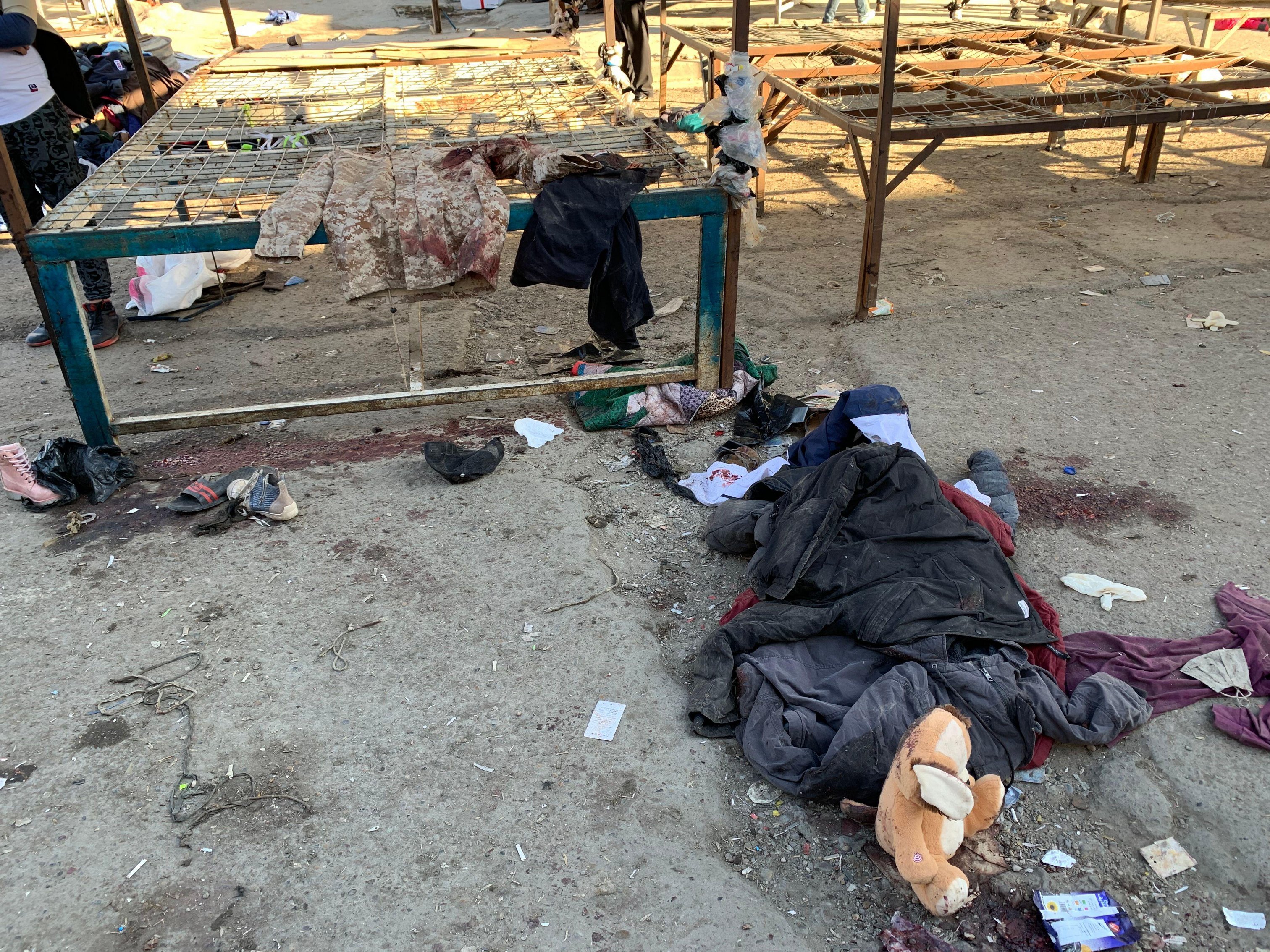 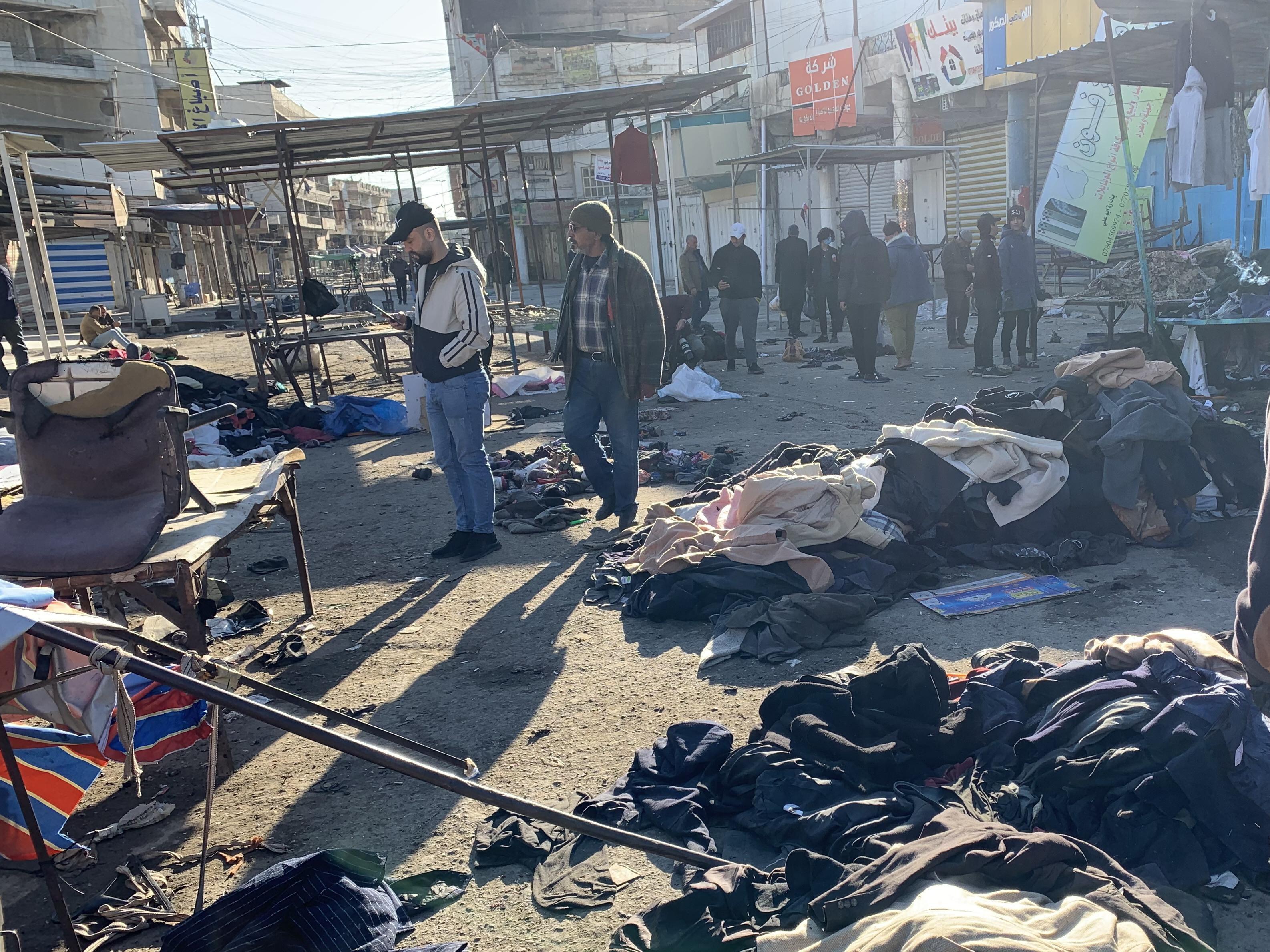 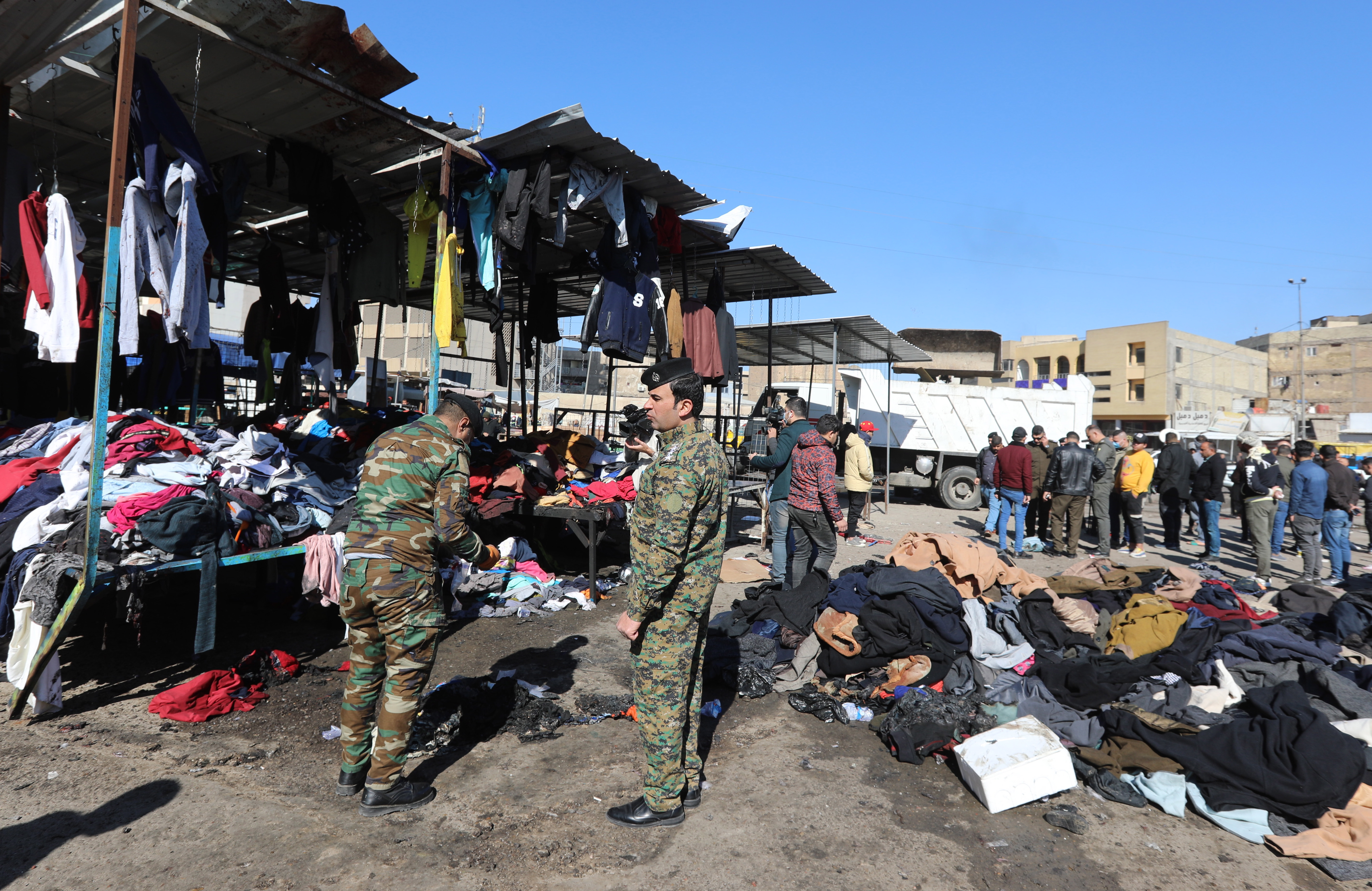 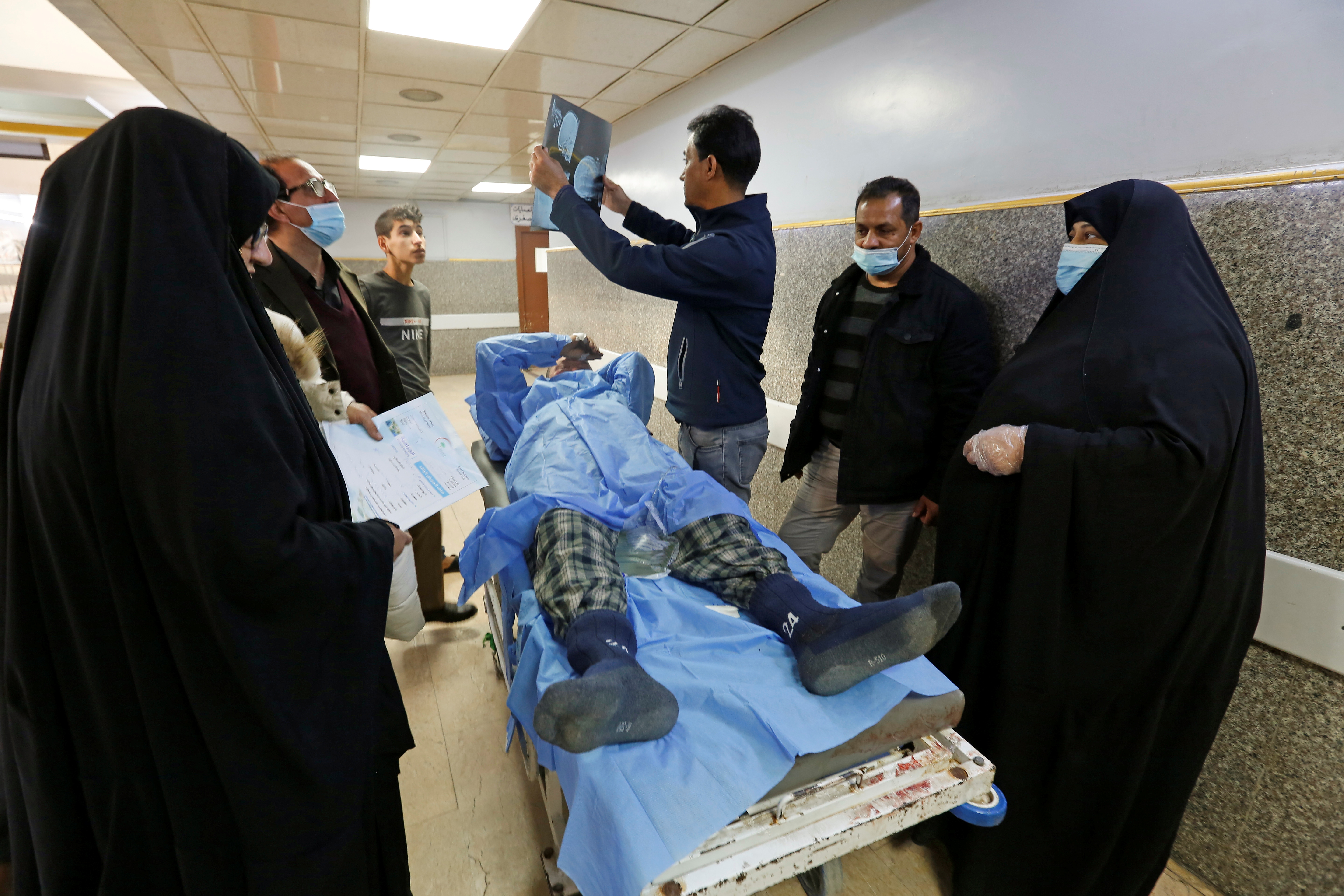 Suicide bombings have become rare in Baghdad after ISIS' defeat, although the group have continued to stage sophisticated attacks in northern Iraq where they still maintain a presence.

Iraqi President Barham Salih said in a tweet: "The twin terrorist bombings against the safe citizens of Baghdad at this time confirm the attempts and endeavors by dark groups to target the national needs and aspirations of the Iraqi people for a peaceful future.

"We stand firmly against these rogue attempts to destabilise our country," he added.

The Health Ministry announced that all of its hospitals in the capital had been mobilised to treat the wounded, as security forces were deployed and road blocks put in place.

Tens of thousands of demonstrators took to the streets to demand political change last year and more than 500 were killed by security forces use of live rounds and tear gas as protestors called for an end to corruption and poor services.

Iraq is also battling an immense economic crisis, exacerbated by the coronavirus pandemic, due to low oil prices. 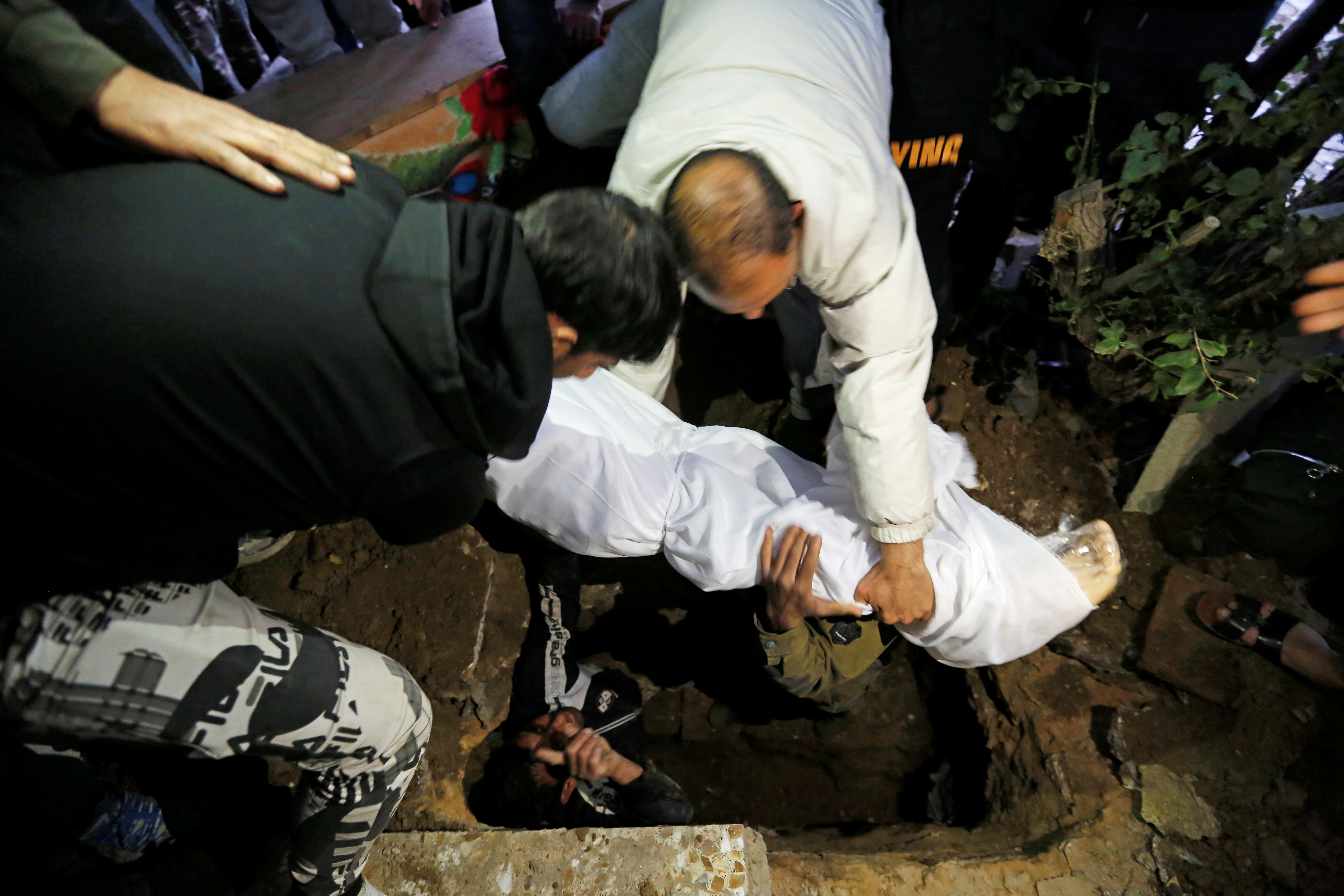 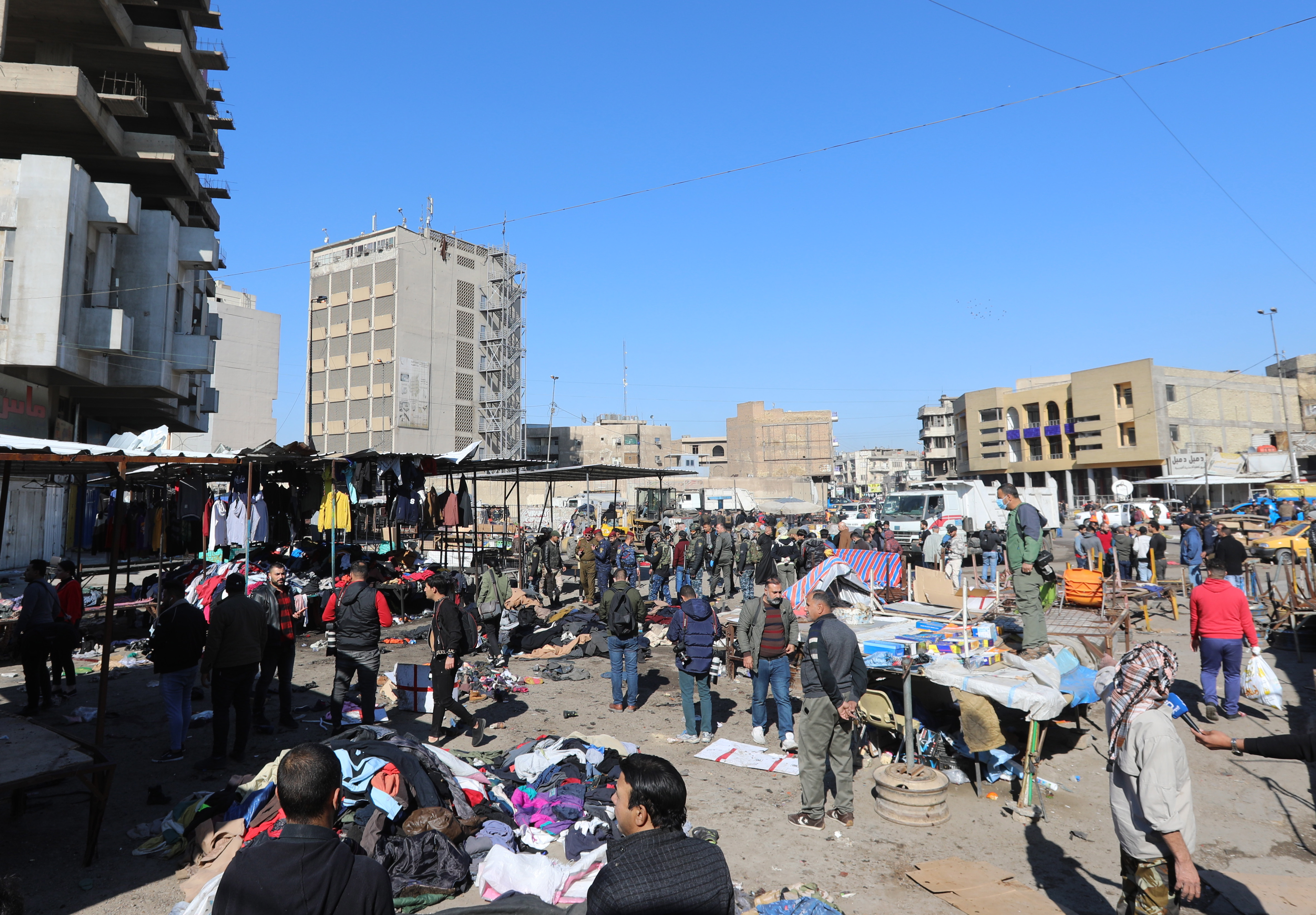 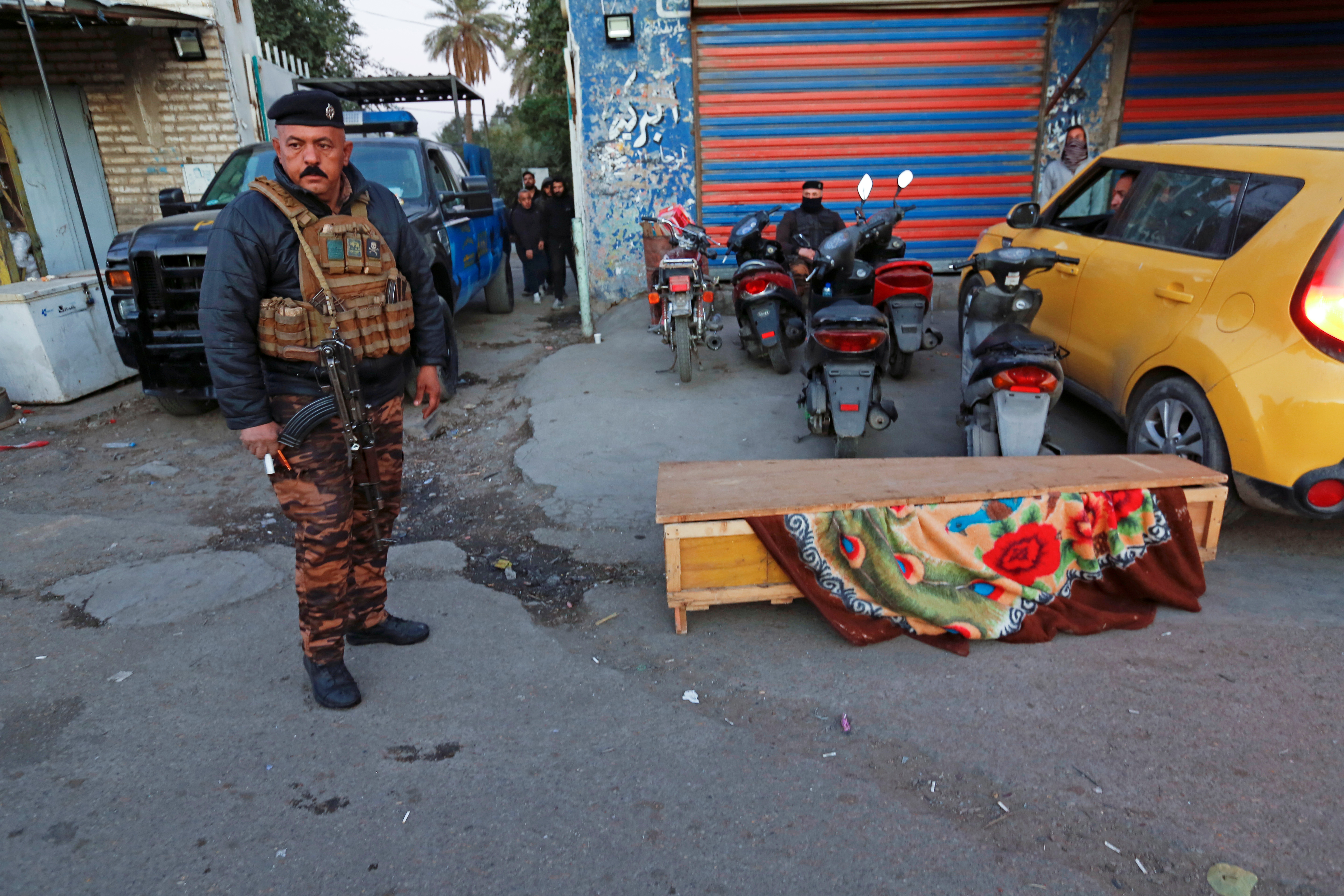 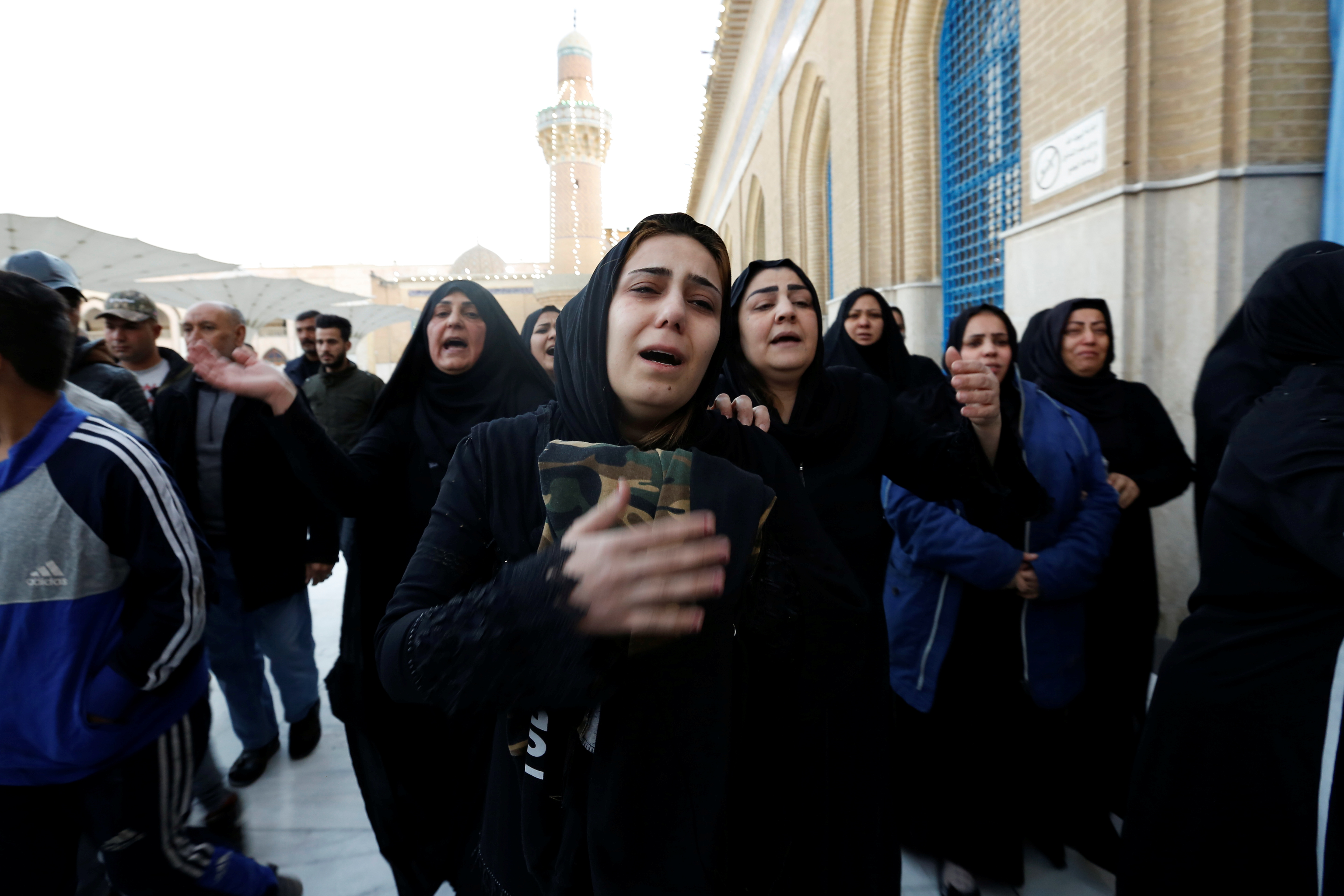 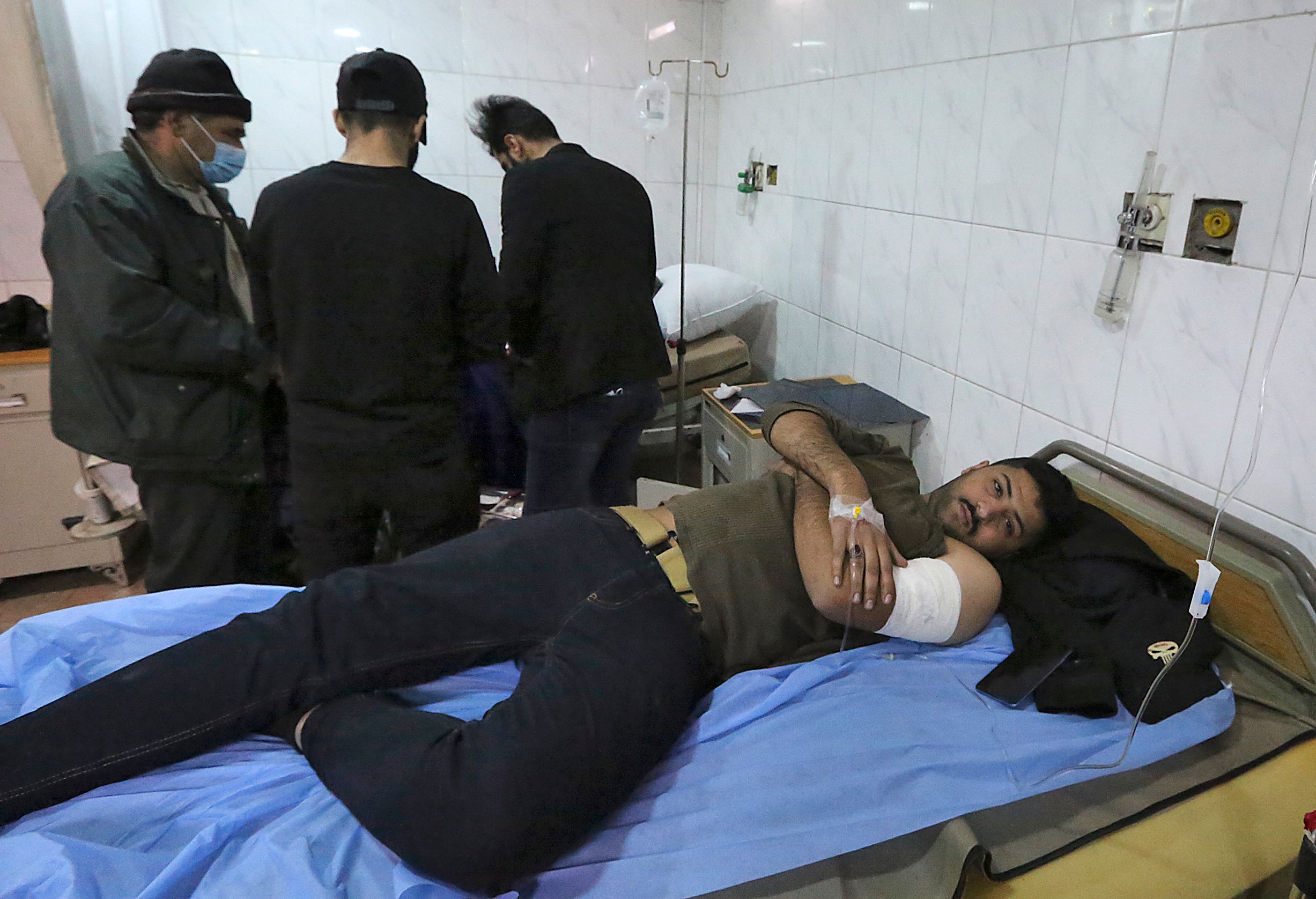 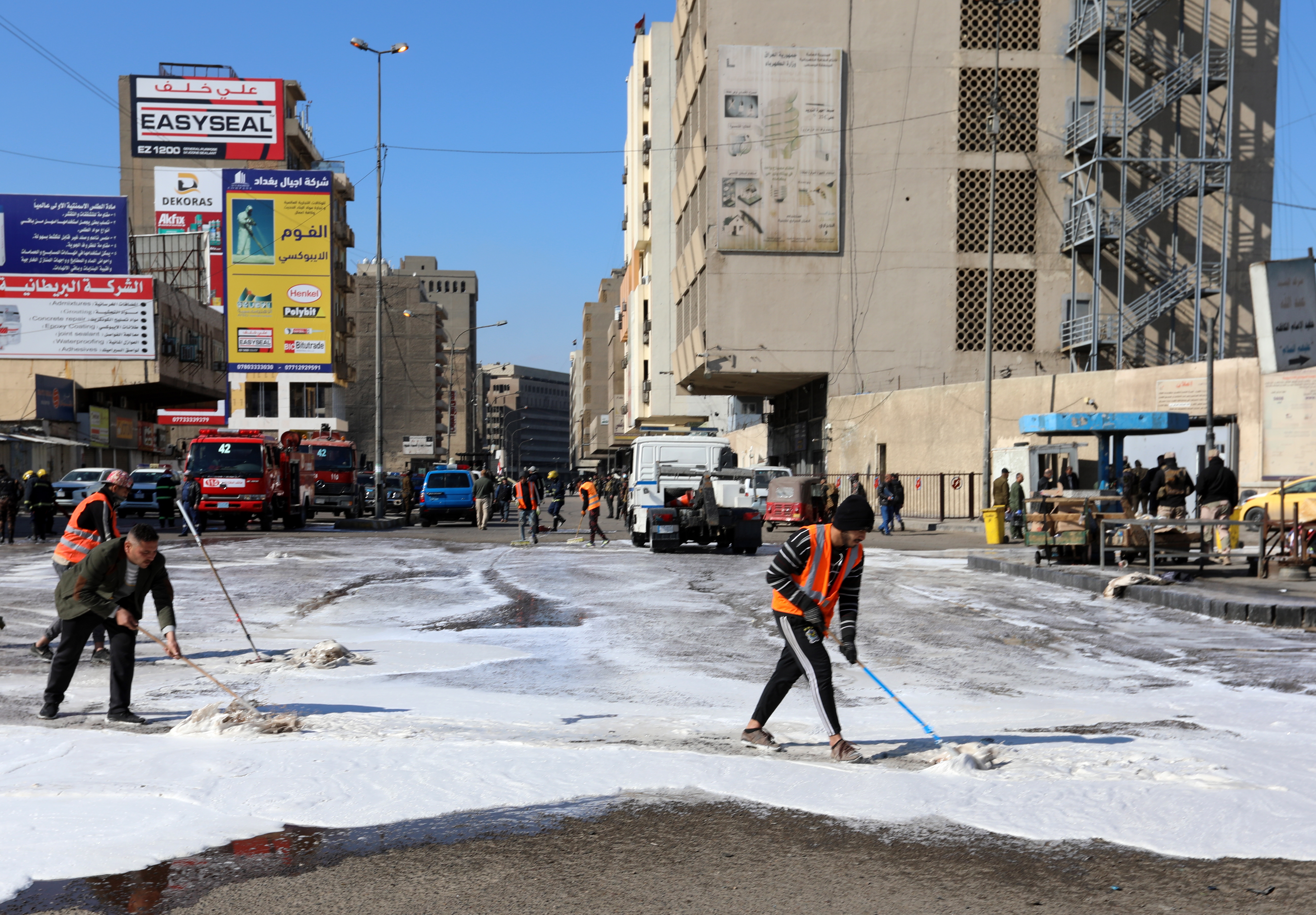