Jeremiah Green, the drummer for indie-rock band Modest Mouse, has been diagnosed with stage 4 cancer.

The band’s frontman Isaac Brock announced the news on Modest Mouse’s Instagram Wednesday asking friends and fans for support as his bandmate goes through treatment.

“Some of you may have already heard, but I figured it would be good to hear the news directly from our camp,” Brock wrote. “Jeremiah, as am I, are believers in the power of positive energy, so if you would be so kind as to send ‘good vibes’ (to quote Jeremiah) in the direction of Jeremiah and his family, that’d be great.”

Many fans and musicians including Black Keys drummer, Patrick Carney, and The Walkmen guitarist, Peter Matthew Bauer, sent well wishes to the “Float On” band. 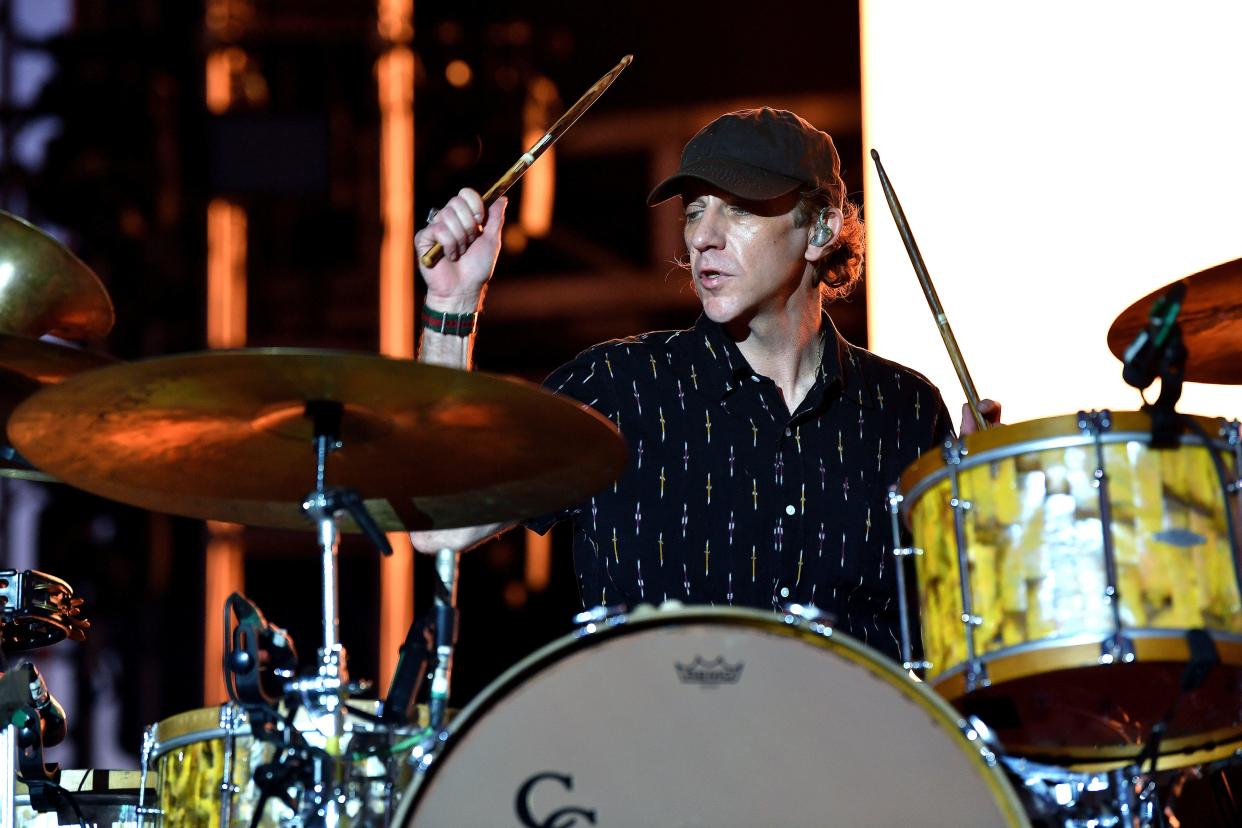 Modest Mouse wrapped up their Lonesome Crowded West tour on Dec. 20 with a show in Washington D.C. and plans to perform in Mexico City in March. Green has been “pulled off” touring with the band while getting treatment, according to his friend and Rock DJ Marco Collins.

Just found out my friend Jeremiah Green (@modestmouseband) pulled off the band’s tour b/c he is undergoing chemo to battle Stage 4 Cancer.

Despite having a stage 4 diagnosis, his prognosis is good! His oncologist is a big MM fan (so he’s got that in his corner!) Sending ❤️❤️!! pic.twitter.com/4oGorzezrd

Green, Brock and bassist Eric Judy founded Modest Mouse in the 1990s and released their debut album in 1996. Since then the group has expanded to six members and together they’ve released eight albums. The most recent album, “The Golden Casket,” was released last June under Epic records.

Before “Golden Casket,” Modest Mouse made a return in 2015 with their first new music in eight years.

“We knew we had to make another album, but it took us a while,” Green told USA TODAY at the time of their 2015 release “Strangers to Ourselves.” “It took us a long time to actually get down to recording. Writing songs is generally pretty easy — we play for hours on end just improvising, and then come up with a million instrumental parts, and maybe 20% of that becomes songs.”

Celebrity health: Jane Fonda reveals cancer is in remission after chemotherapy: ‘I am feeling so blessed’