Some of the world’s best cricketers were due to play on a suburban Melbourne oval on Sunday, alongside a prominent Australian DJ, but the match is now in doubt and one man is facing criminal charges after hundreds of thousands of dollars were stolen from the event, police say.

On Friday, Victoria Police said they had charged a 35-year-old Doncaster man with 18 alleged theft and deception offences over $250,000 stolen from a Mulgrave company linked to an exhibition match arranged by the Endeavour Hills Cricket Club, in Melbourne’s south-east, and featuring international cricket greats. 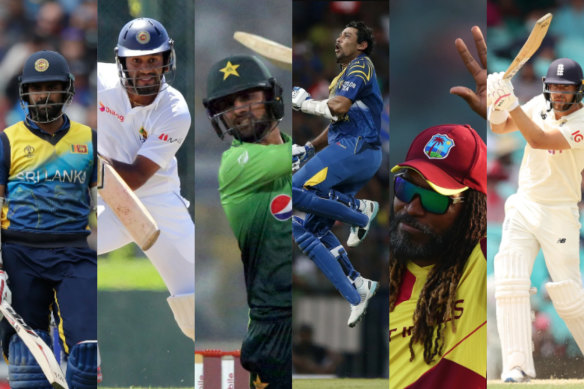 Malan confirmed on Friday that he had pulled out.

Dilshan, a former Sri Lanka Test captain, and Karunaratne, that country’s current skipper, told The Age they were not aware of the drama involving the club, which plays in Victoria’s sub-district competition. Dilshan said the club’s president had told him he was unaware of what was happening.

Police allege the funds were stolen between March 2021 and July 2022. At the time charges were laid, police said, none of the players had participated in matches.

“The money was allegedly put into the man’s own business, which sourced and paid for 10 high-profile international cricket players to participate in local district cricket competitions in Melbourne’s south-east,” police said in a statement.

While the future of the match remains unclear, when contacted by The Age, organiser Nav De Silva said the event is still going ahead. He declined to comment on the criminal allegations. The Age is not suggesting that De Silva is accused of any wrongdoing.

His company, Global Talent Entertainment, was putting the event on in conjunction with the club, and according to its advertisements was still selling tickets on Friday afternoon, despite the criminal proceedings being on foot. Organisers had also hired prominent Australian DJ Havana Brown to play.

On Friday, committee members of the Endeavour Hills Cricket Club were unaware of the substance of the allegations. 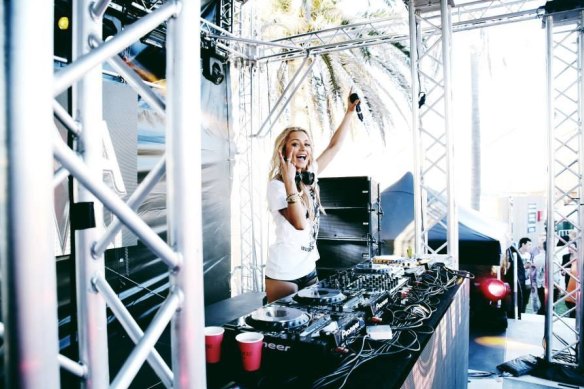 Dilshan said he was confident the club would honour its deal with him.

“I have a contract with the club, that’s it,” Dilshan said. “Everything is good. We had a great last three weeks, we’re playing very, very good cricket and hopefully finish the year with the championship.

“As captain of the club we plan to play good cricket.”

Karunaratne said he was unaware of the drama. 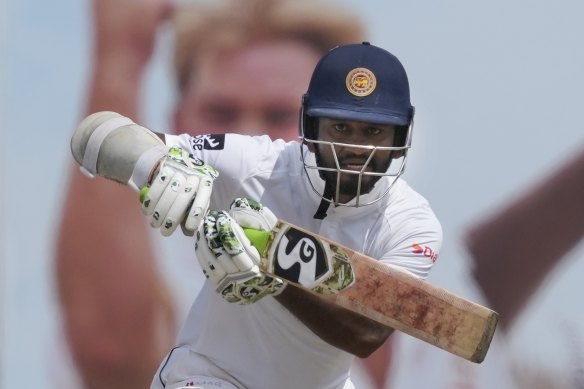 “I have no clue,” Karunaratne said. “I don’t know if it’s true or false. They say we have a game tomorrow so I’ll come and play the game. That’s what I have to do. I’m not involved in any other things.”

Organisers were denied permission from Cricket Victoria to stage the games at the Junction Oval and then approached Dandenong Cricket Club to host the matches at Shepley Oval.

The match has been billed by organisers as a “cricket festival like no other”, with tickets priced up to $120.

“The line-up features some of the greatest international superstars who will play alongside a mix of homegrown talent for Endeavour Hills Cricket Club,” organisers said.

Dilshan played 87 Tests, but it was in the limited-overs formats where he excelled. He is credited as being the player who brought the ramp shot – a scoop shot over the wicketkeeper’s head – into wider use, though Australia’s Ryan Campbell first played the stroke.

Karunaratne is sixth on Sri Lanka’s all-time Test run-scorer’s list, and captained the team in their most recent longer-form game.

The accused man has been charged with 18 counts of obtaining financial advantage by deception and one count of knowingly dealing with proceeds of crime. He has been bailed to appear before Melbourne Magistrates’ Court on November 29.