Students let their hair down as they hit pubs and clubs for another night on the town to celebrate Freshers Week - WSBuzz.com
Skip to content

BOOZED up students hit the town last night as thousands celebrated kicking off their university experience.

Crowds of freshers headed out with their new pals to party until the early hours as Freshers Week continues across the country. 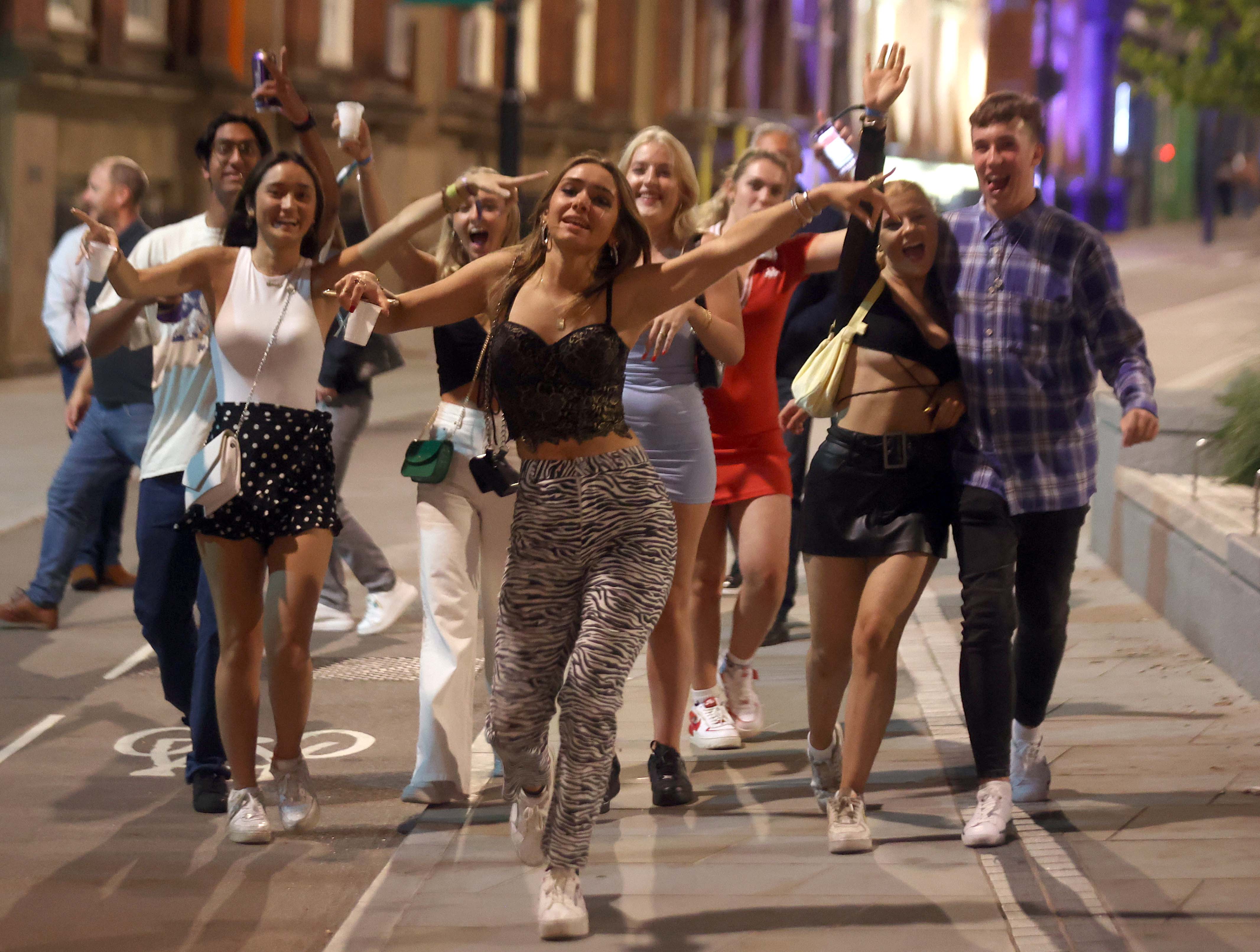 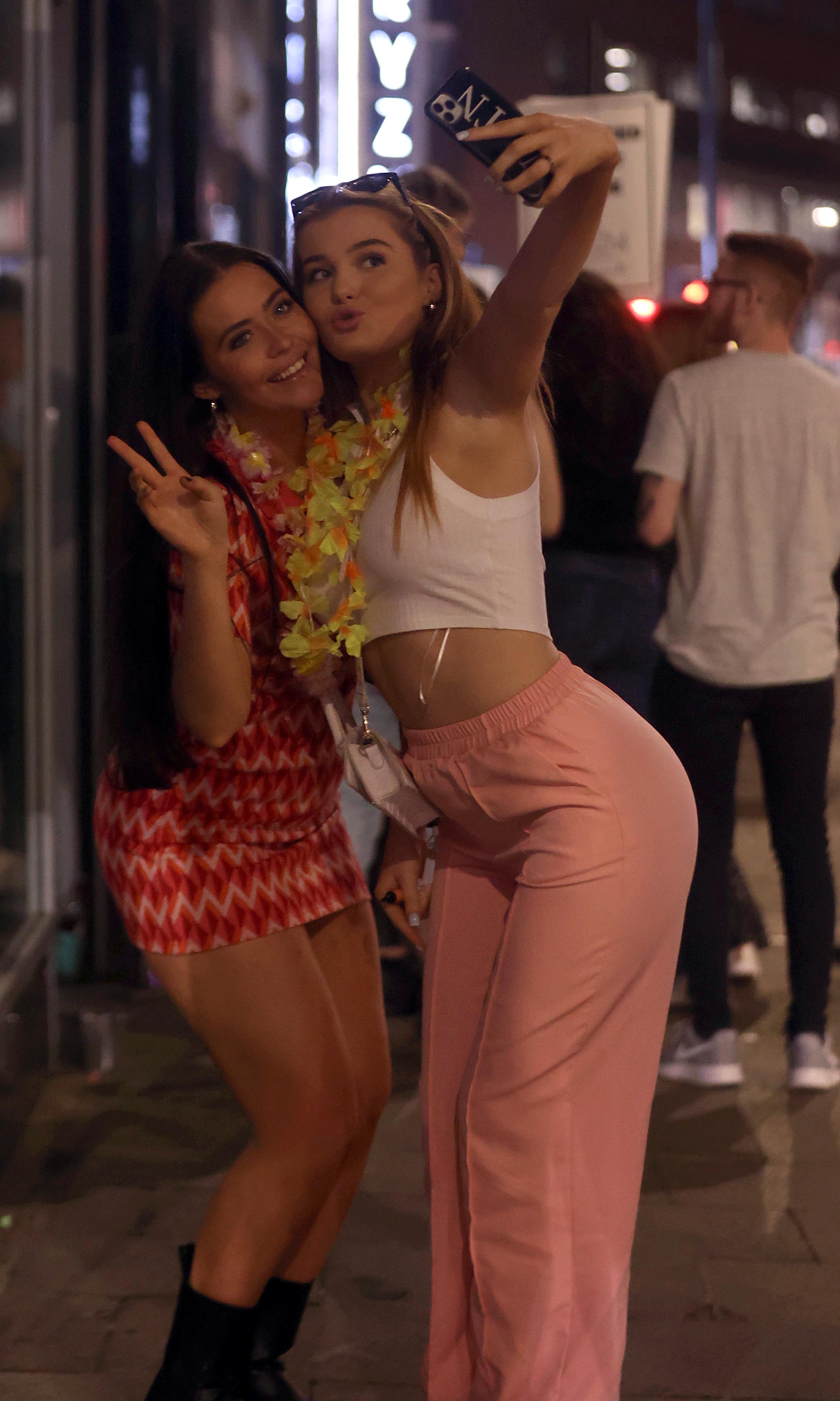 Drunken youngsters put their best outfits on as they strutted to clubs and bars for another night of partying.

Revellers donned bright coloured dresses and skimpy outfits to flash the flesh, while others put comfort first and wore trainers with jeans.

Uni students posed for selfies and pictures as they lined the streets, queuing  to get into packed clubs, eager to get in.

One girl was pictured being swept off her feet by a pal and carried down the street as their partying continued in Leeds.

Several were seen swigging from wine bottles as they stumbled down the street, and some even dressed as jailbirds.

Nightclubs have once again opened their doors after Covid restrictions put paid to celebrations last year, with many events called off.

Last September, the rule of six was in, meaning freshers were forced to put up with far tamer fun as bars also had to enforce curfews.

After freshers week kicked off Monday night, thousands poured into high streets for the next two days – and are set to return tonight.

Freshers events offer new students the chance to meet people and help with getting involved in university life.

But the festivities appeared a bit too much for some, as by the end of the night many were seen perched on kerbs, while others tucked into a takeaway. 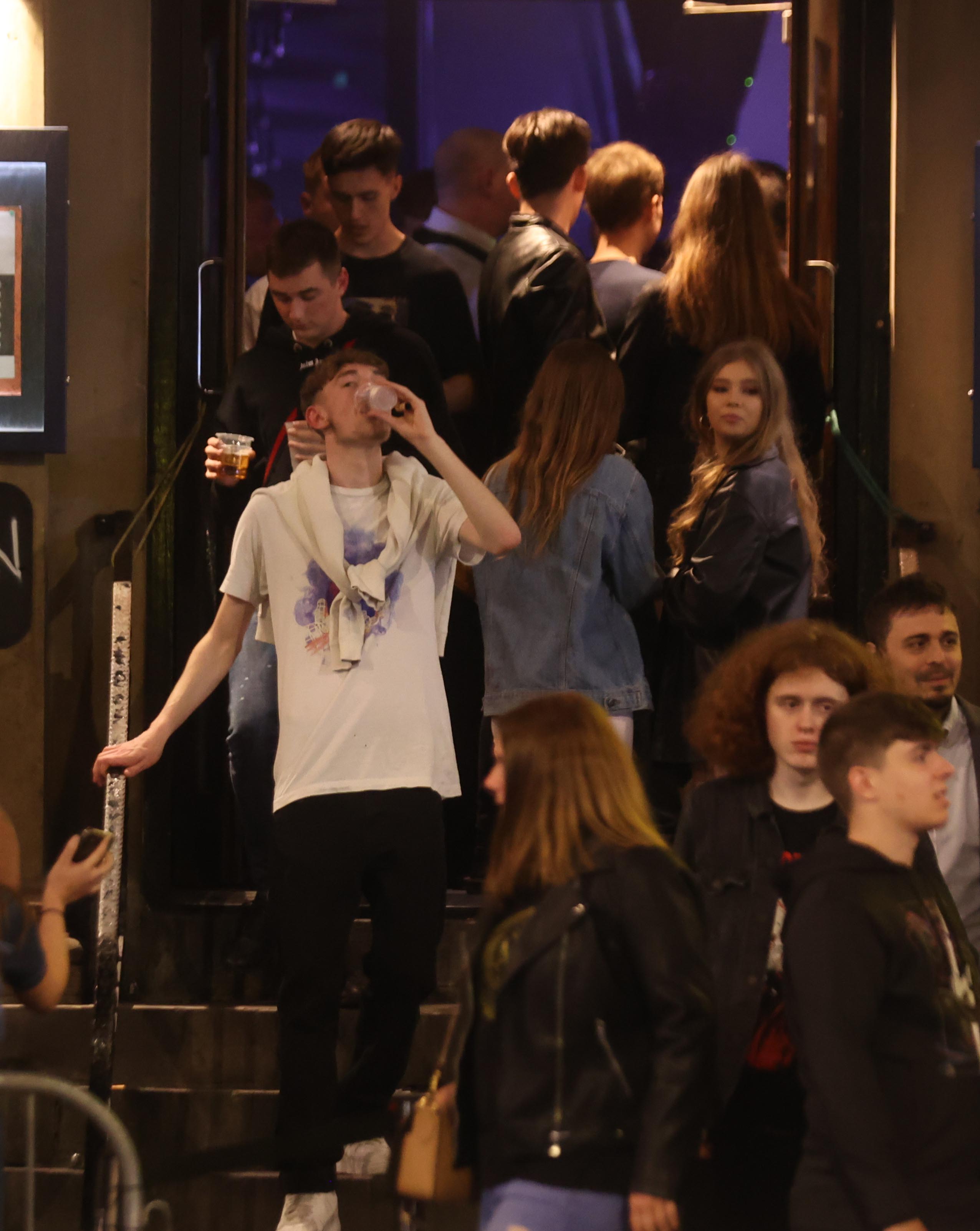 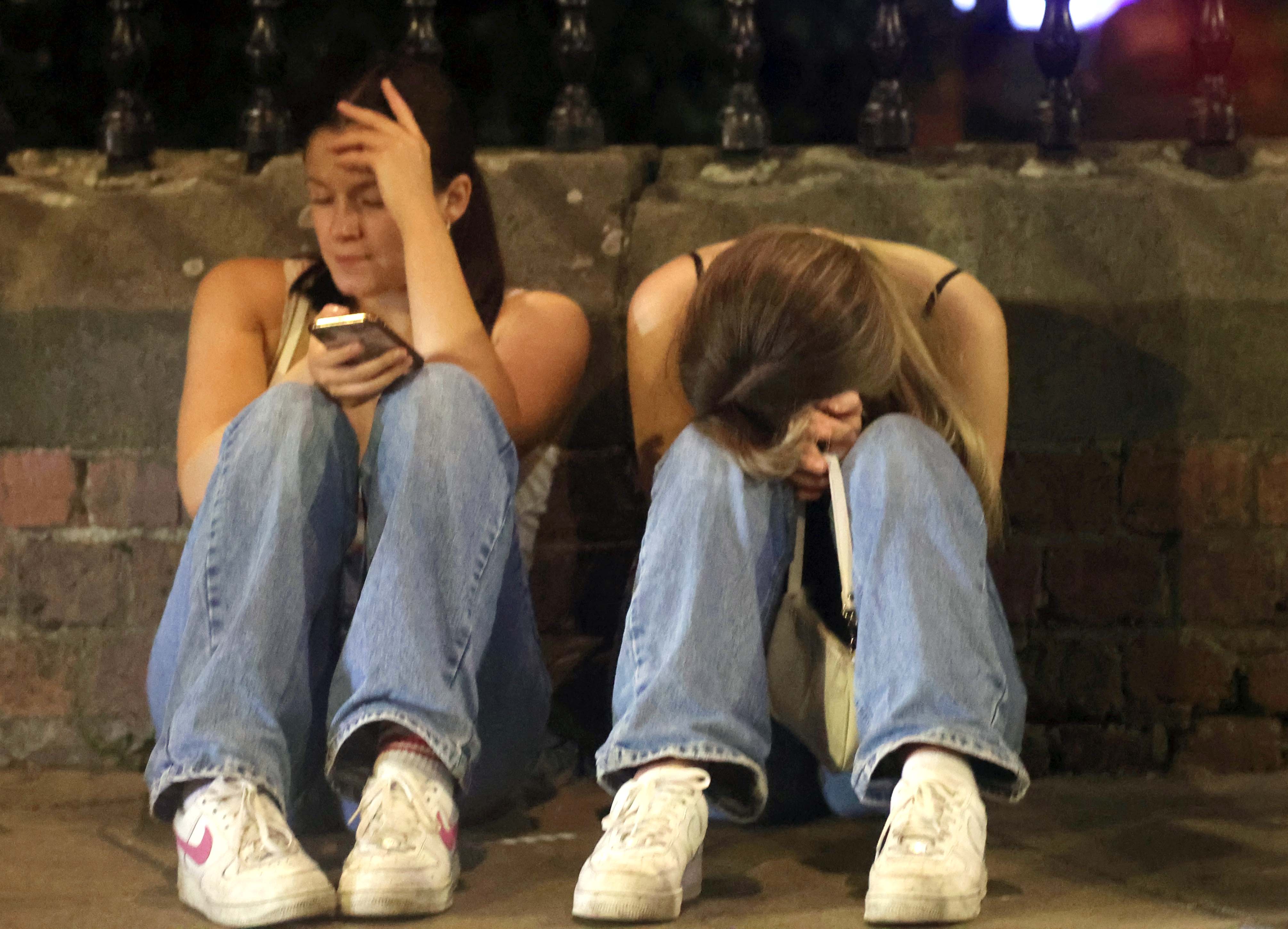 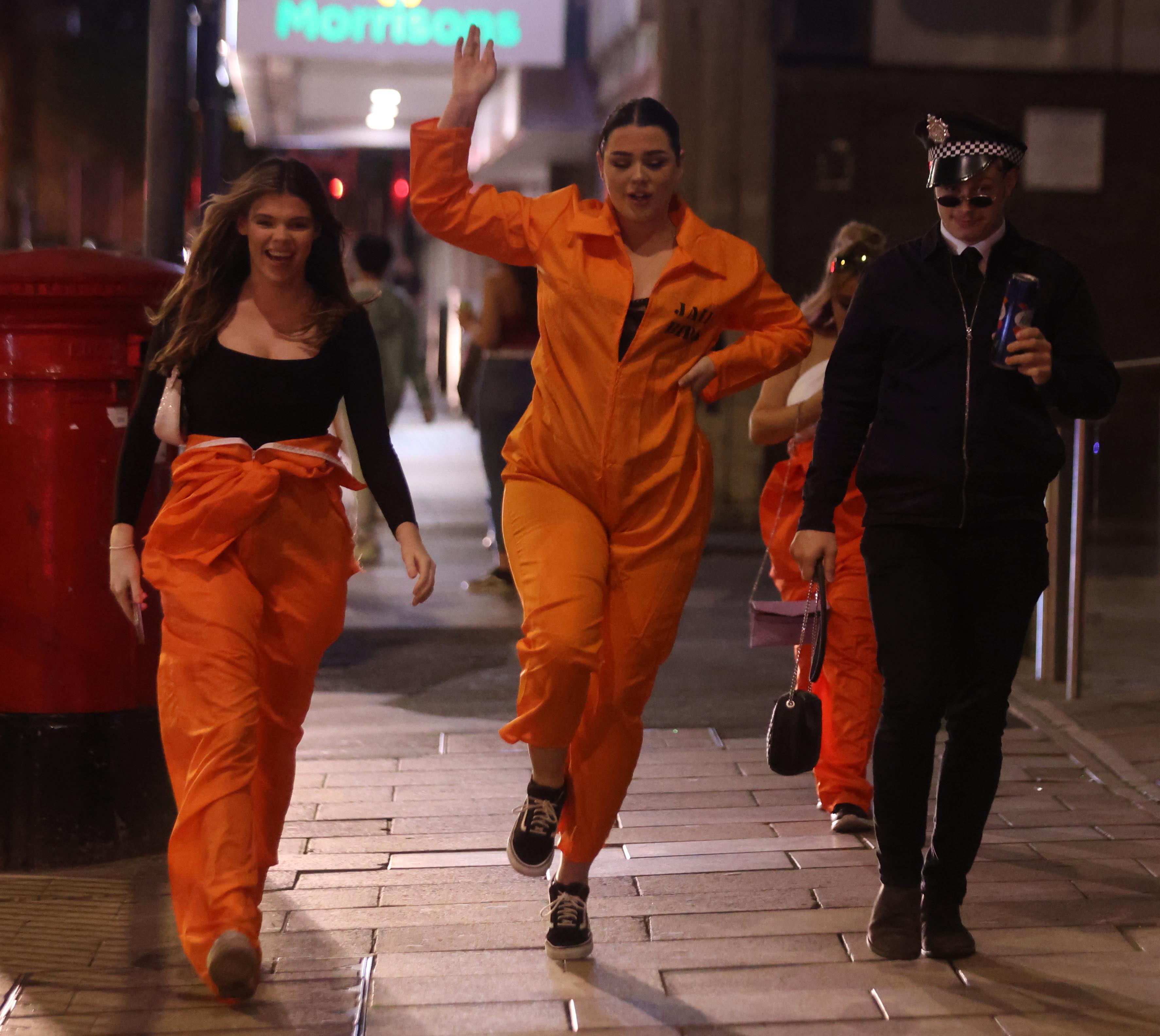 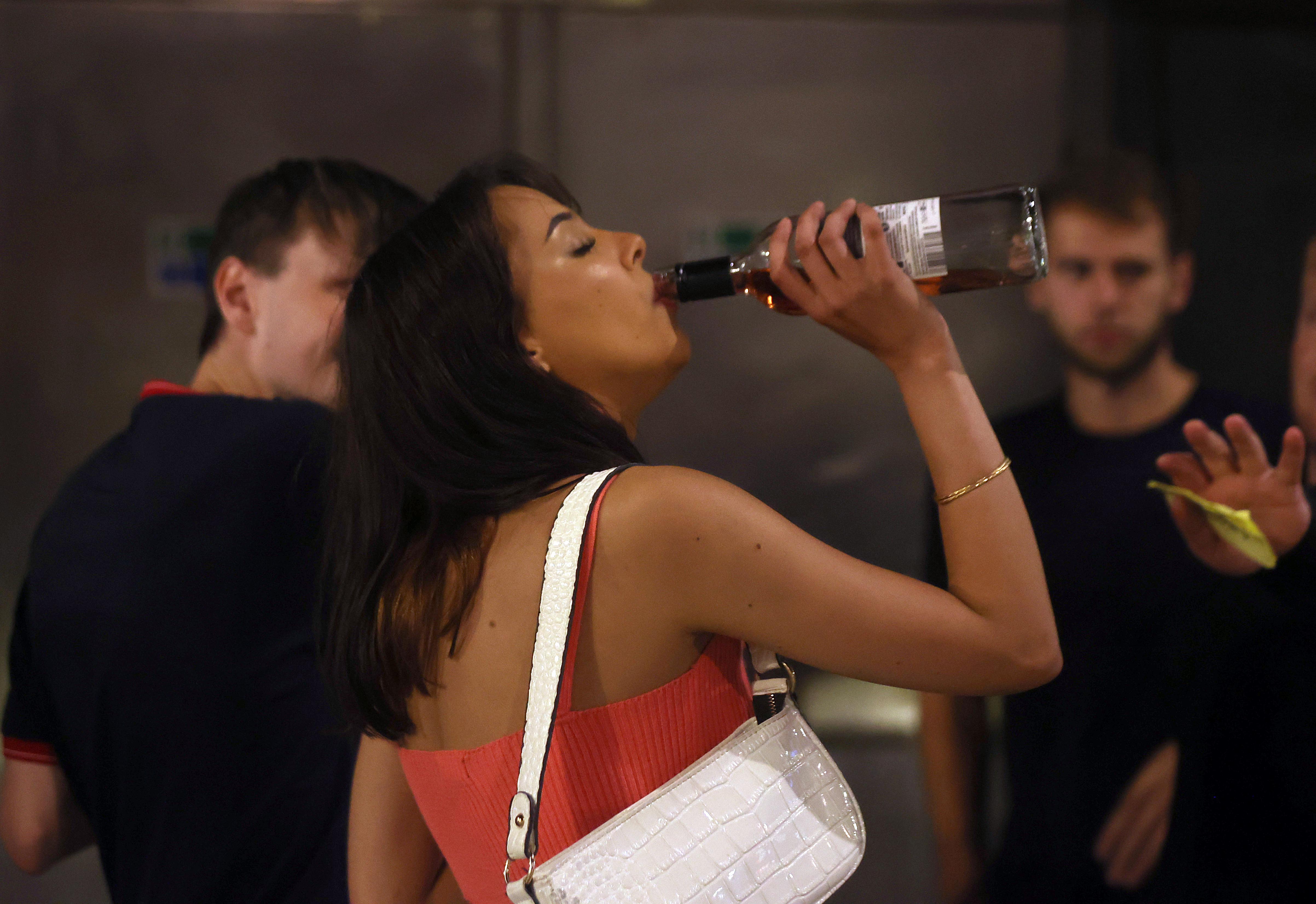 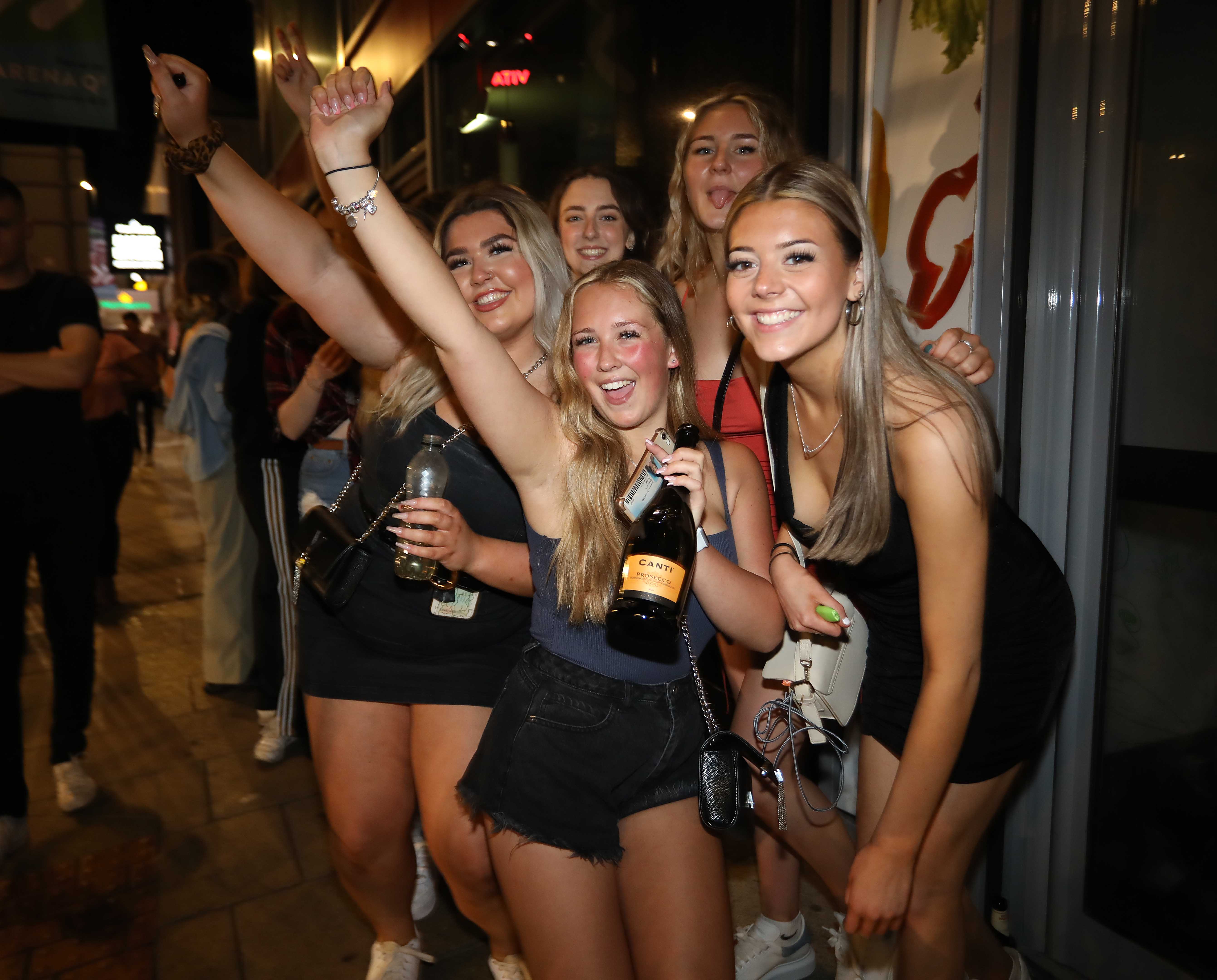 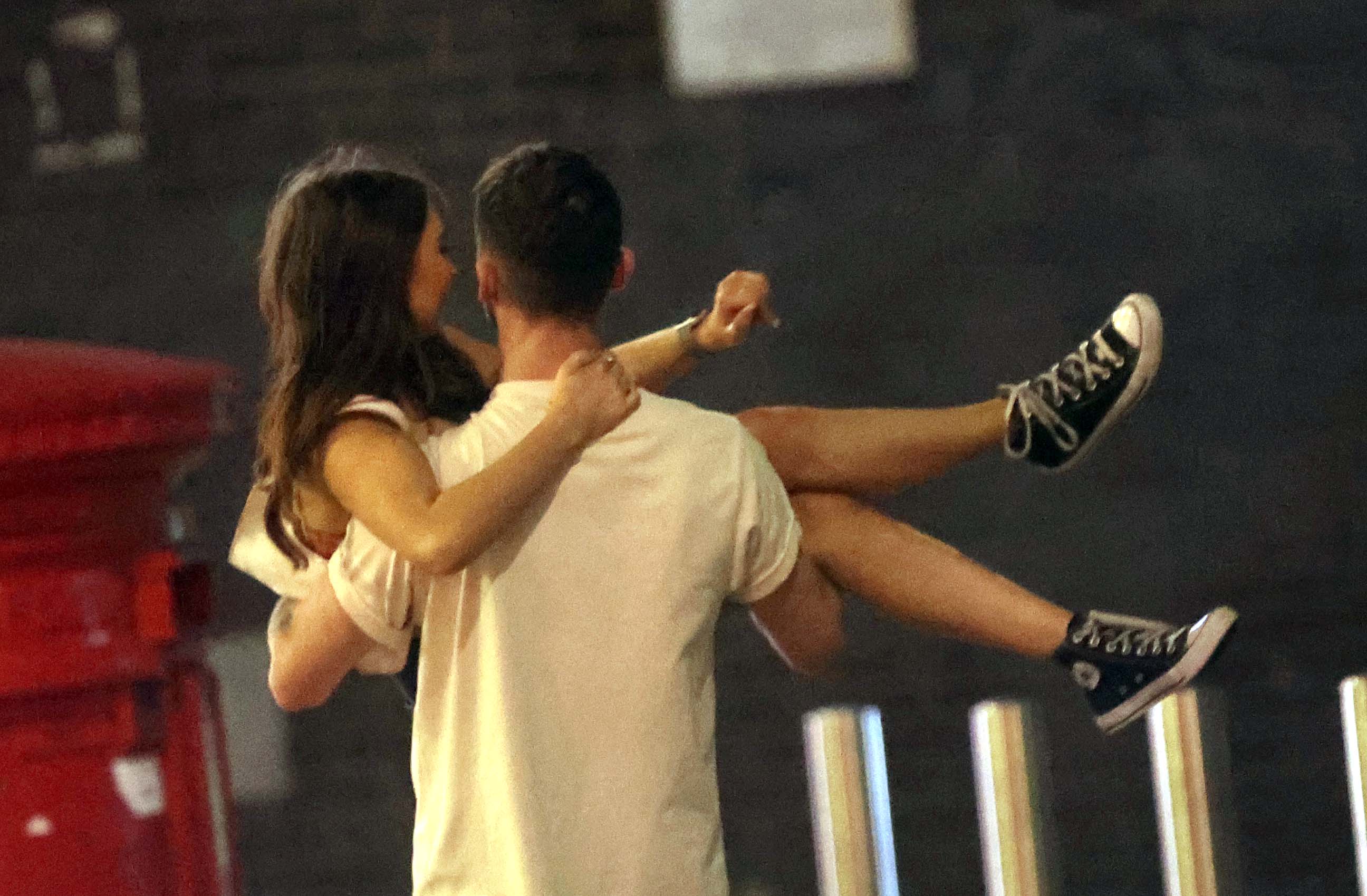