A FRANTIC rescue has been launched to save an injured caver trapped in one of Britain's longest caves for two days.

The man was exploring the Ogof Ffynnon Ddu cave system under the Brecon Beacons on Saturday when he fell and wounded his back.

He is now trapped in the 31-mile system, which is the third longest in the UK.

A huge rescue mission is underway with more than 50 people working to free the caver.

Teams from across the UK have travelled to the cave, which can only be accessed by people with a permit from South Wales Caving Club.

One regular caver said: "It's a well known cave system, very popular with cavers and it is in the middle of a nature reserve.

"It's a really popular cave system, usually recommended for more experienced cavers rather than novices."

Ogof Ffynnon Ddu was discovered in 1946 and is known for its maze-like structure and waterfalls.

South and Mid Wales Cave Rescue Team said a fellow caver alerted police before it was called in to initiate a response.

A statement added: "This incident is ongoing and involves cave rescuers from teams across the UK."

The club describes the cave as a "classic in the UK" with its 31 miles of passages providing "everything from huge chambers, beautiful formations, to yawning chasms and thundering river passages".

It adds: "Be aware that the mainstream and some other parts of the cave are prone to flooding, and in any event a journey down the mainstream is long and cold and wet, so go prepared." 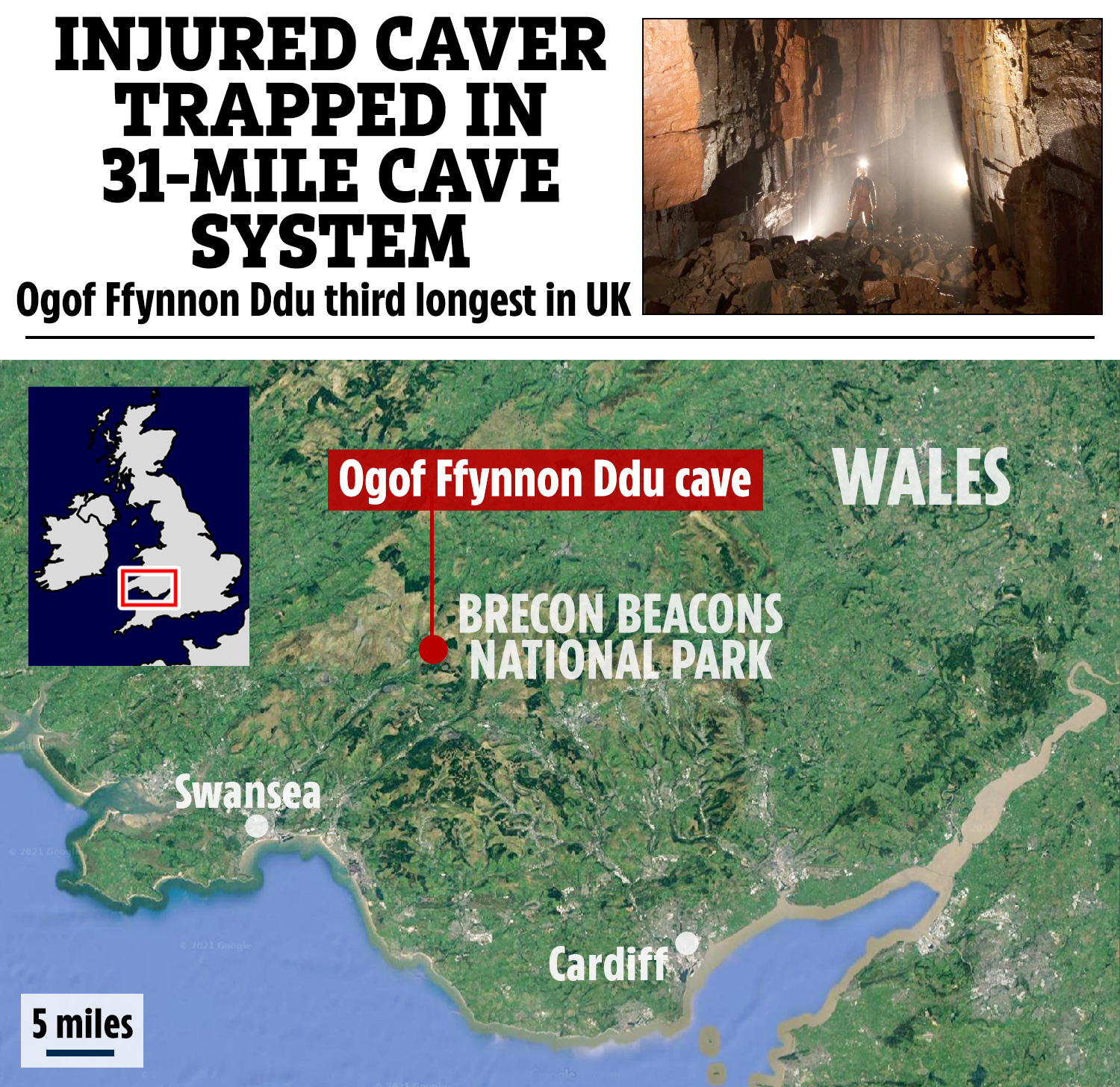 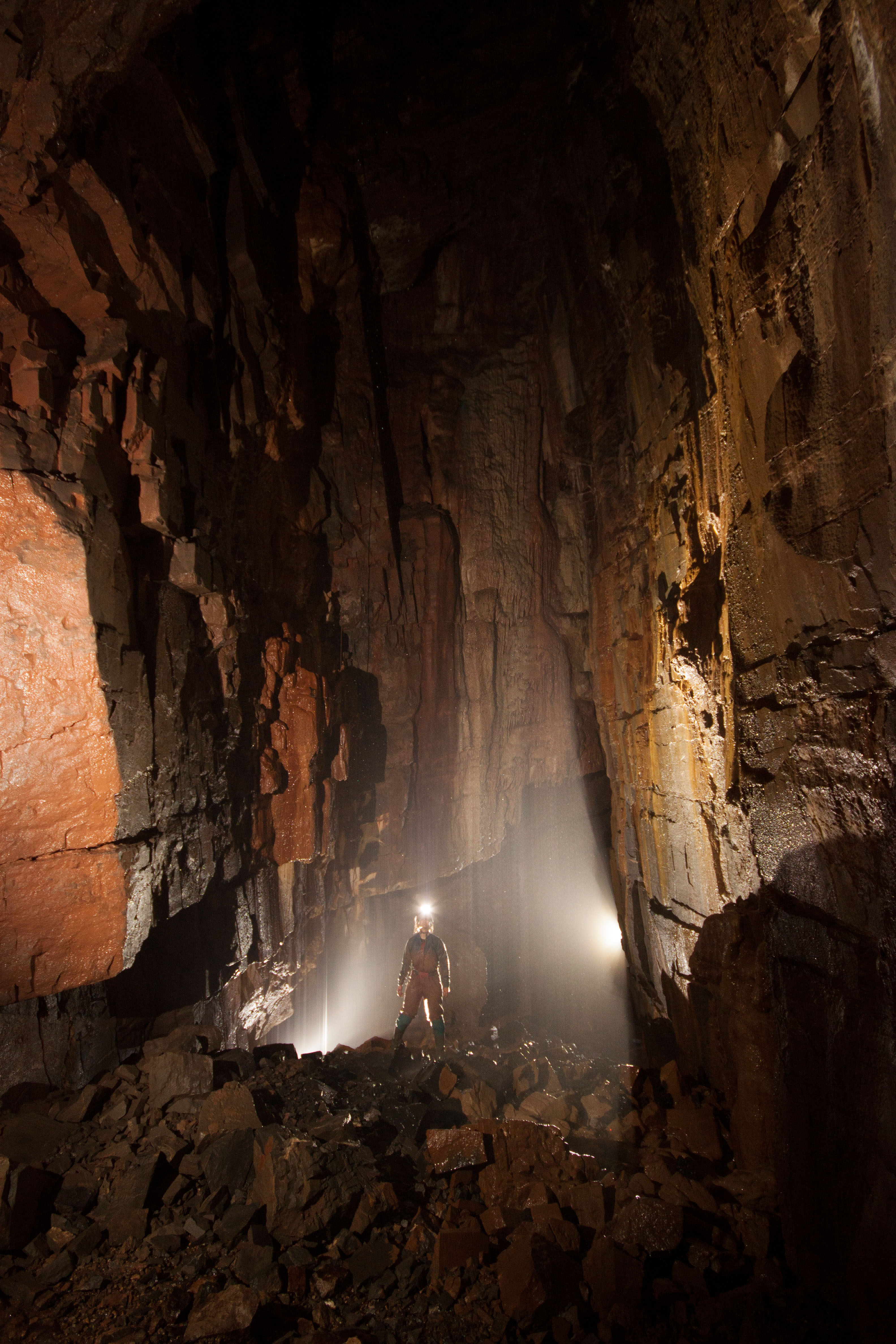