Home » World News » What was Tor Eckhoff's net worth?

TOR Eckhoff, who famously went by the nickname "Apetor," tragically passed away on November 27, 2021, just days after his birthday.

Now, fans are wondering how much the YouTuber was worth and how much he made off of his career prior to his death. 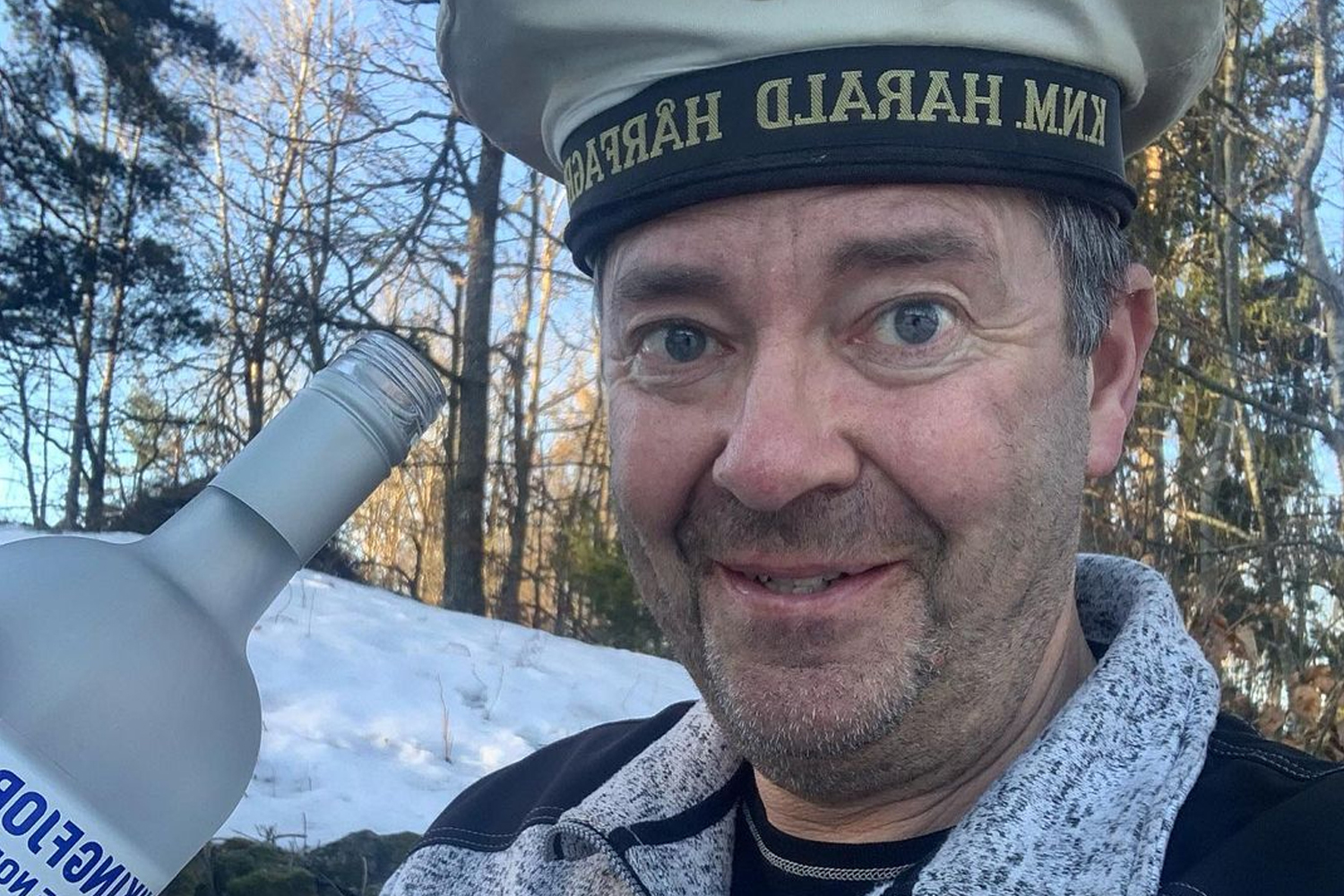 Who was Tor Eckhoff?

Born November 22, 1964, Eckhoff, who was 57 years old at the time of his death, was known as a Norwegian YouTuber.

Outside of YouTube, he worked in a paint factory.

Eckhoff had a following of over 1million on YouTube and was often seen documenting his adventures, from his road trips to his boat rides.

He would also share clips of himself enjoying a sunset or trying his hand at walking on thin ice.

While the majority of his videos were filmed in Norway, he has been seen taking trips around the world, particularly in New York.

What was his net worth?

At this time, Eckhoff's exact net worth remains unknown.

It has been reported that YouTuber's with one million subscribers can make around $60,000 per year based on their videos but it varies from person to person. 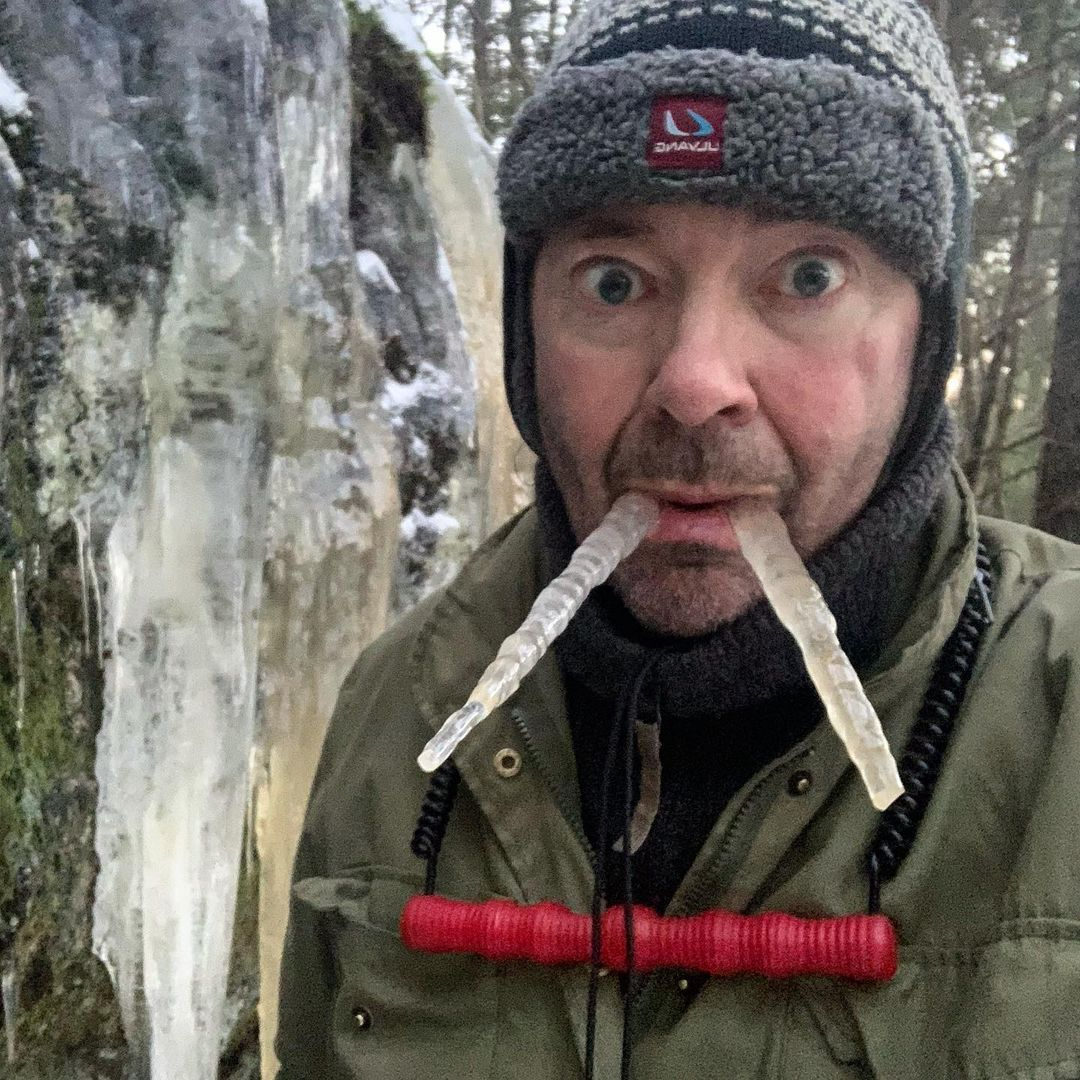 What was Tor's cause of death?

“My dearest Tor. Friday the 26th. November was just a regular Friday," she recalled. “You went to a water near Kongsberg, and you looked forward to skating. You should also film a little, which you should use in a video on YouTube.

"You messaged me when you arrived, with pictures of yourself and the water. Nice relationship, you wrote but something went horribly wrong. You ended up in the ice water, and this time you didn't get back up, like you did so many times before!

“In the end, you were picked up by divers and sent by air ambulance to Ullevål hospital."

“They did everything they could to bring you back to life, but you had been underwater for too long.

Eckhoff reportedly passed away while filming a YouTube video demonstrating his skills on ice sheets.

He ended up falling in and despite being rushed to the nearby hospital after locals heard his cries of distress, he died from his injuries.